Cricket: You can flight ball when boundaries are big, says Chahal 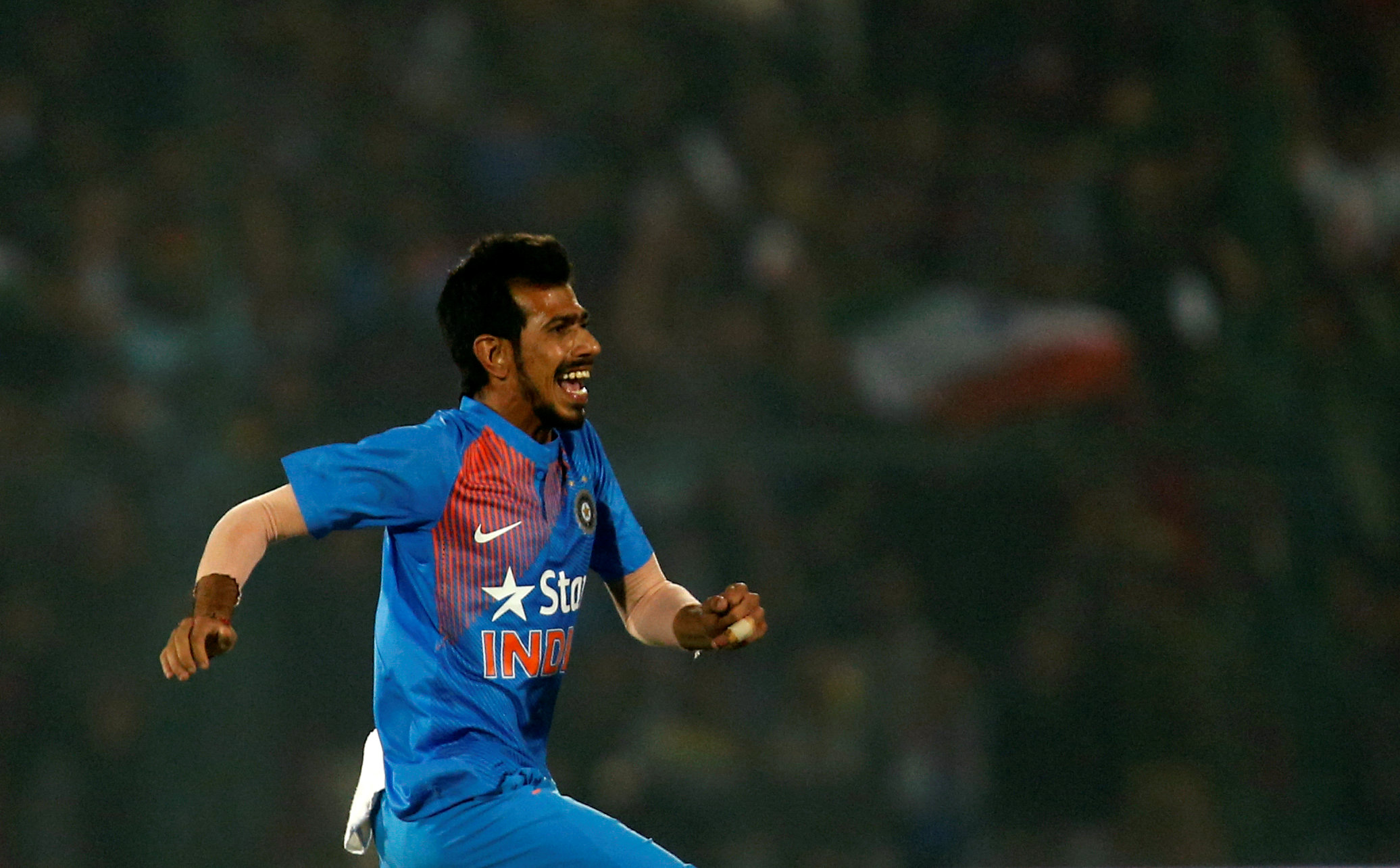 Nagpur: Young leg-spinner Yuzvendra Chahal said big grounds like the one at the VCA Stadium in Jamtha provides him with a chance to use flighted deliveries more in order to create a deception in the minds of the batsmen.
"Big ground makes a difference. You can flight the ball. Also there's a doubt in batsmen's mind as to which ball to hit and he will have to make a choice. In a small ground, batsman can try hitting every ball, but here he has to pick and choose," said the 26-year-old Chahal, who was India's most impressive bowler during their seven wicket defeat against England in the first ODI.
It's a 75-yard boundary at VCA Stadium, atleast 10 yards more than Green Park in Kanpur. One can expect a few big hits which are just about over-boundaries at a smaller venue can turn out to be a catching opportunity in this stadium.
Chahal said he stayed confident even when the big-hitting England batsmen went after the bowlers as that ploy provided the bowlers too opportunities to dismiss them.
"We have not discussed (bowling strategy), but the way they batted in the previous game gives a plus point to the bowlers as they were trying to hit each and every ball. I got hit for a six on the first ball and then I got a wicket (of Roy).
"You have got six balls while the batsman has just one ball. You have to plan accordingly because T20 is such a quick format where you have to be on your toes always as you don't what will happen next," the wiry framed spinner said.
Chahal took two wickets in close succession to pack off Jason Roy and Sam Billings, both getting bowled, to apply the skid after England made a runaway start chasing India's modest score of 147 and later steadied the innings and won by seven wickets to take a 1-0 lead in the series.
The Haryana cricketer admitted that he was tensed before bowling his first over in Kanpur as it was his first match in national colours after being a part of the Mahendra Singh Dhoni-led second string team in Zimbabwe.
"This was my first series after the tour of Zimbabwe, and that too at home. I was a bit nervous at the start. After bowling the first over I gained confidence.
Playing in India, the ground is always full and there is pressure of the home crowd, but things became better although I was a bit nervous in the beginning," said Chahal, who grabbed 2 for 27 in four overs.
Chahal maintained that his strategy will depend on match situation.
"My aim is to bowl stump-to-stump. It will be based on situation and the wicket when I come to bowl, which side of the ground is bigger," he explained.