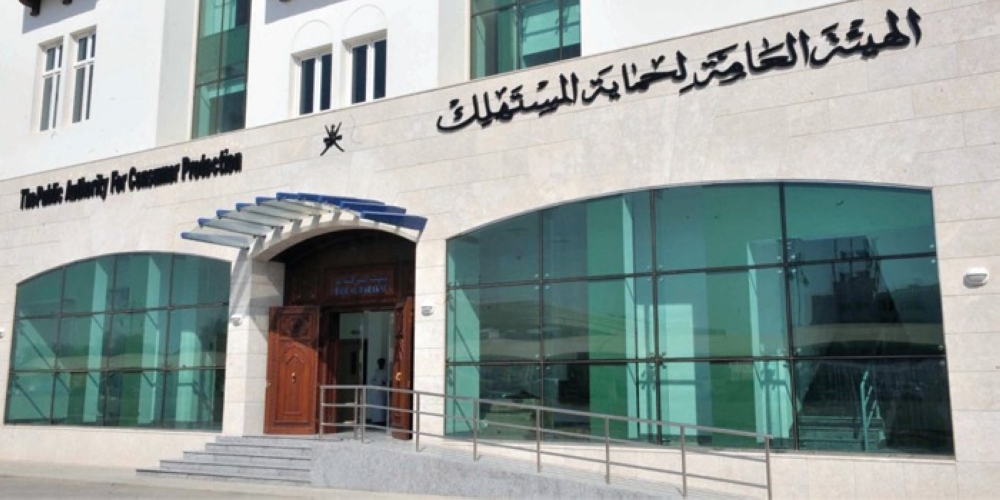 Muscat: Violating Oman's consumer protection law has proven to be an expensive mistake for some with OMR29,490 of fines and a number of prison sentences handed out in a series of recent court orders.

The Public Authority for Consumer Protection (PACP) reported that the preliminary court in North Al Sharqiyah Governorate issued 14 judicial rulings against several violators of the law, who were fined a total of OMR14,730 plus a three-month prison sentence.

A court in Ibra issued six court rulings against offenders, fining them OMR7,100, while a court in Mudhaibi issued five rulings against several accused who were detained and ordered to pay fines up to OMR3,600.

The preliminary court in Bidiyah ordered the detainment of one person on the grounds of distributing prohibited products and sentenced him to three months in jail as well as ordered the products to be destroyed.

The same court ordered the detainment of two violators for displaying expired good and ordered them to pay a fine of OMR4,030.