Muscat to Istanbul flights cancelled due to snow 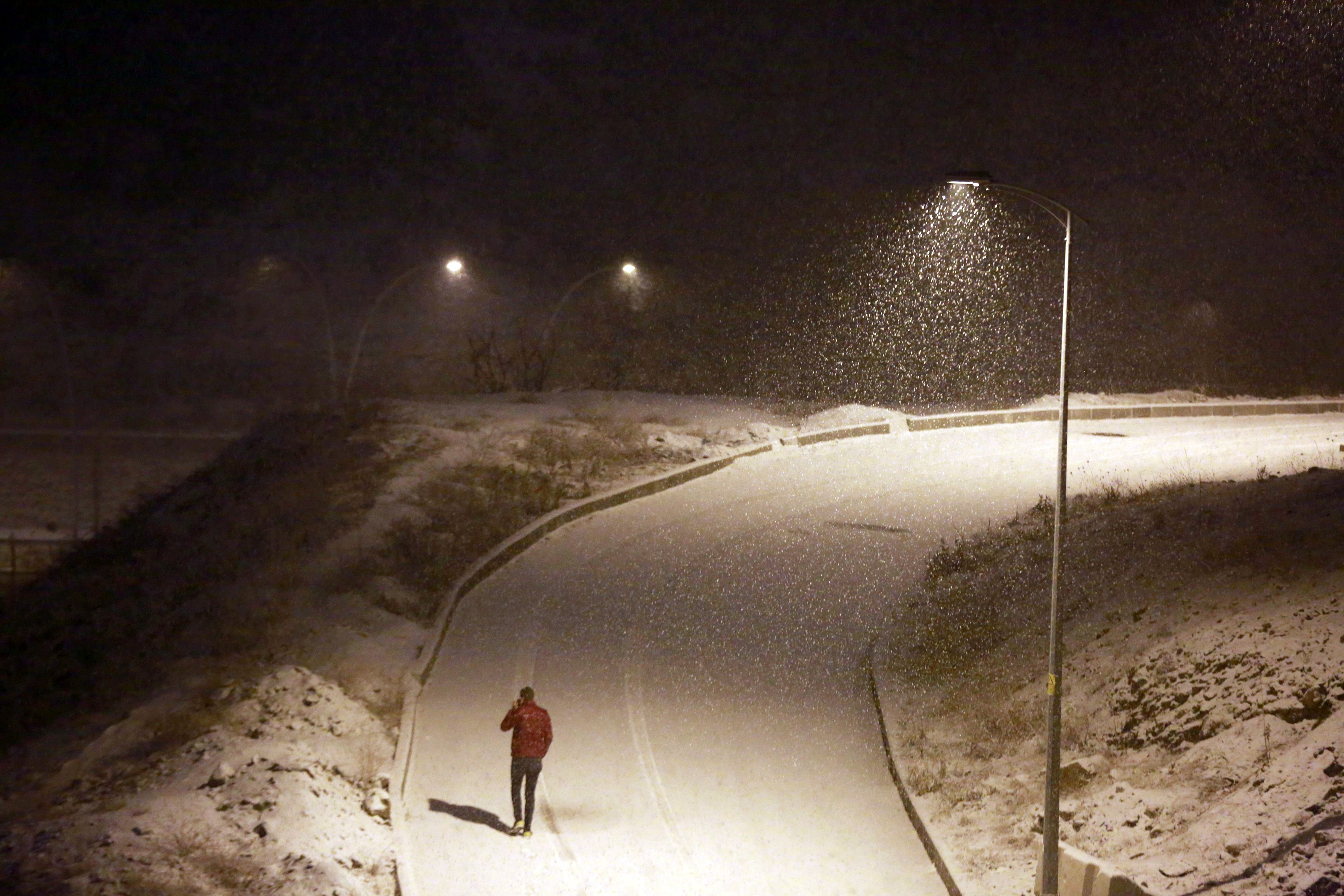 Muscat: Snowfall in Turkey has prompted Turkish Airlines to cancel its two flights from Muscat to Istanbul, an official from airline said.
"Because of heavy snow in İstanbul, 26 Jan TK774 IST-MCT & 27 Jan TK775 MCT-IST flights are cancelled," the official added.
During the first week of January also flight operations were hit due to snow fall.
Meteorologists have predicted heavy snow from January 26 for a week in Turkey.
Maximum temperature in Turkey is 2 degree Celsius and minimum is -1 degree Celsius, according to Accuweather.com