Oman weather: Heavy rain falls in many parts of Muscat

Muscat: Heavy rains continued to fall in Baushar, Seeb and Al Khoud on Wednesday, residents said. “It rained heavily in Seeb. Traffic slowed down due to slippery roads while visibility was also low,” Suresh Kumar K, a salesman, said.
Bader Ali Al Baddaei, an administrator of www.rthmc.net, a local web-based forum that discusses weather in Oman, said Baushar and Al Khoud areas were also hit by rain. “Seeb and Al Khoud witnessed heavy rain this afternoon,” Al Baddaei added.
Earlier in the day, Oman Meteorology Department had predicted thunderstorms in Muscat, Baushar, Al Amerat, Quriyat, Rustaq, Ibra and in certain other parts of Oman.
The department also said that horizontal visibility may be reduced during dust rising winds.
“Rain is also expected in Nizwa, Suwaiq, Mudhabi, Sunaynah, Saiq, Yanqul, Bidbid, Jabal Shams, Al Hamra and Izki,” the department added.
During the last 24 hours, 16.8mm rain fell in Buraimi, 16.1mm fell in Muscat, 24 mm in Dhank, 14.4 mm in Sunnaih and 20.6mm in Yanqul.
Yesterday, wadis were overflowing, the Muscat Festival activities had to be halted and some of the schools declared a holiday due to heavy rain.
Muscat Governorate
Almost half of the wilayats falling under the Muscat Governorate have made it into the list of top 10 areas in Oman that experienced the most rainfall.
The Ministry of Regional Municipalities and Water Resources recorded 41 mm of rainfall in Wilayat of Saham, followed by 40 mm in Seeb and Quriyat areas.
Khaboura received 34 mm of rainfall while Muscat had 32 mm. Muttrah recorded 31 mm of rain, leaving Bausher and the Al Amerat area at 17 mm each.
The lowest rainfall of 2 mm each was recorded in three different areas – Dibba in Musandam, the Province of Liwa and Wilayat Al Kamil Wal Wafi. Rainfall was measured yesterday and the day before. Schools closed early and the Muscat Festival also had to shut down two of its venues in Al Amerat and Naseem Park on Tuesday due to heavy rain.
Following the rainfall and water overflowing in a number of wadis in Muscat, the municipality had to intensify its efforts to drain out stagnant water and clear blockages in the drainage systems along the main and service roads.
It also had to remove trees that had fallen as a result of the wind which accompanied heavy rains. The municipality has cautioned the public to stay safe and also requested it to submit any suggestions regarding the Municipality’s work to its call centre at 1111.
“The technical and field teams of the Muscat Municipality immediately swung into action and started clearing the drainage systems and removing waste from the residential areas,” the municipality said in a statement.
“The Muscat Municipality also had to respond to phone calls made by citizens and residents in various wilayats,” the statement added. 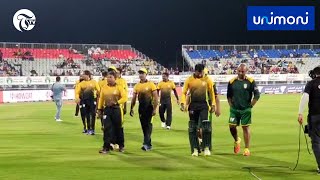 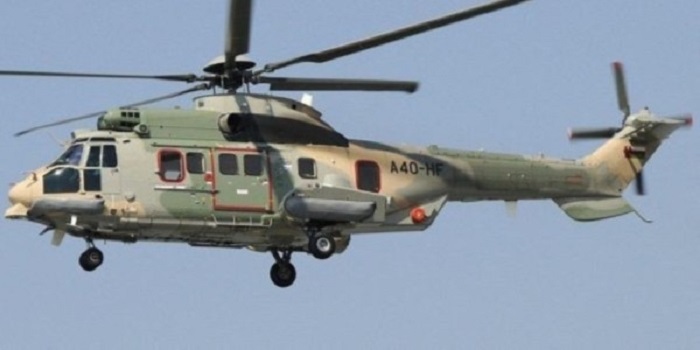