Nizwa crash girl back to school after treatment 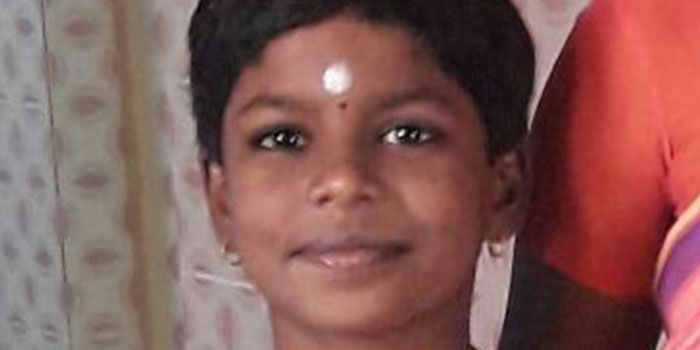 MUSCAT: Nandika Saravanan, a Class II student of Indian School Nizwa who suffered a brain injury in a tragic accident that claimed seven lives on January 28 in Nizwa, is back at her school after eight months of treatment in India.
However, she still suffers from memory loss, has to take her medicines regularly and meet the medics every three months.
“We are optimistic that she will again be as playful as she was before the accident,” Saravana babu Madakkan, her father, told the Times of Oman.
Following the accident, Saravana babu had shifted Nandika, her sister and his wife to Tuticorn, a port town in the south Indian state of Tamil Nadu.
“As Nandika was badly injured and needed advanced treatment, we shifted her to India. She was admitted to a hospital for 45 days. Thanks to the Almighty, she has come back,” Saravana babu said.
Four Indian children studying in Class II, an Indian teacher and two drivers had died in the crash when they were returning to Nizwa after having taken the children on a tour of Bahla on January 28, 2016.
The bus was on its way back from the day trip when it collided with a truck carrying fish near Jibrin. Around 120 school children had gone for the trip in four buses.
One year on, the parents of Jaden Jaison and Ruwaya Sajid, two of the children who were among the seven people who died in that accident, are still in shock and have decided to leave Nizwa and settle in Muscat as the memories in Nizwa were too much for them to cope with.
“We are nearing the first anniversary of the tragedy, but my wife is still not out of shock. On and off, the memories of Jaden push her into depression,” Jaison Dominic, father of Jaden, said.
“November 29th was his birthday. She was in a poor shape that day. We remained at home and didn’t remind anyone that it was Jaden’s birthday,” Jaison added. Jaden had succumbed to his injuries on February 17.
“We have kept his books, dress, cycle and other things. We moved to Muscat because we didn’t want to live in a town where we had lost our child. To see that school, that road and all those surroundings was all very hurting for us,” the heartbroken dad added.
Sijad KH, father of another victim, Ruwaya Sijad, said they also moved to Muscat from Nizwa to get rid of the haunting memories.
“It is still hard. She was quite playful,” Sijad said, adding that her younger brother still asks about Ruwaya, who had died on the very day of the accident.
As for the case, Sijad said they did submit the papers to the embassy but have not heard about any update.
“The lawyers told us that they are working on it,” Sijad added.
Asked about Ruwaya’s belongings, Sijad said those were donated to a charity.
“We have only her memories and a few pictures left with us,” Sijad added. Sijad said the family of Siya Sabu, another victim, left Oman for good.
“Following the accident, Siya’s mother, who was working as a nurse in the Nizwa hospital, was simply not able to carry on. As she had some health issues and was struggling, they left Oman,” Sijad added.
Siya died on January 21 in the Nizwa hospital.
Meanwhile, Akilesh Kumar, a parent at the Nizwa School, said they plan to mark the anniversary with a prayer meeting for those who lost their lives.
“We parents have decided to hold a prayer meeting. We believe that it is our duty to do so,” the parent added.
A spokesman for the Indian Schools declined to comment when asked whether one year after the tragedy, the school is part of any safe bus scheme or if any safety upgrades had been carried out. 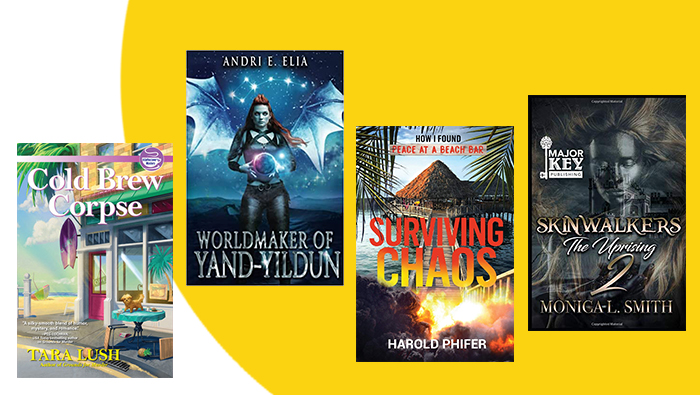