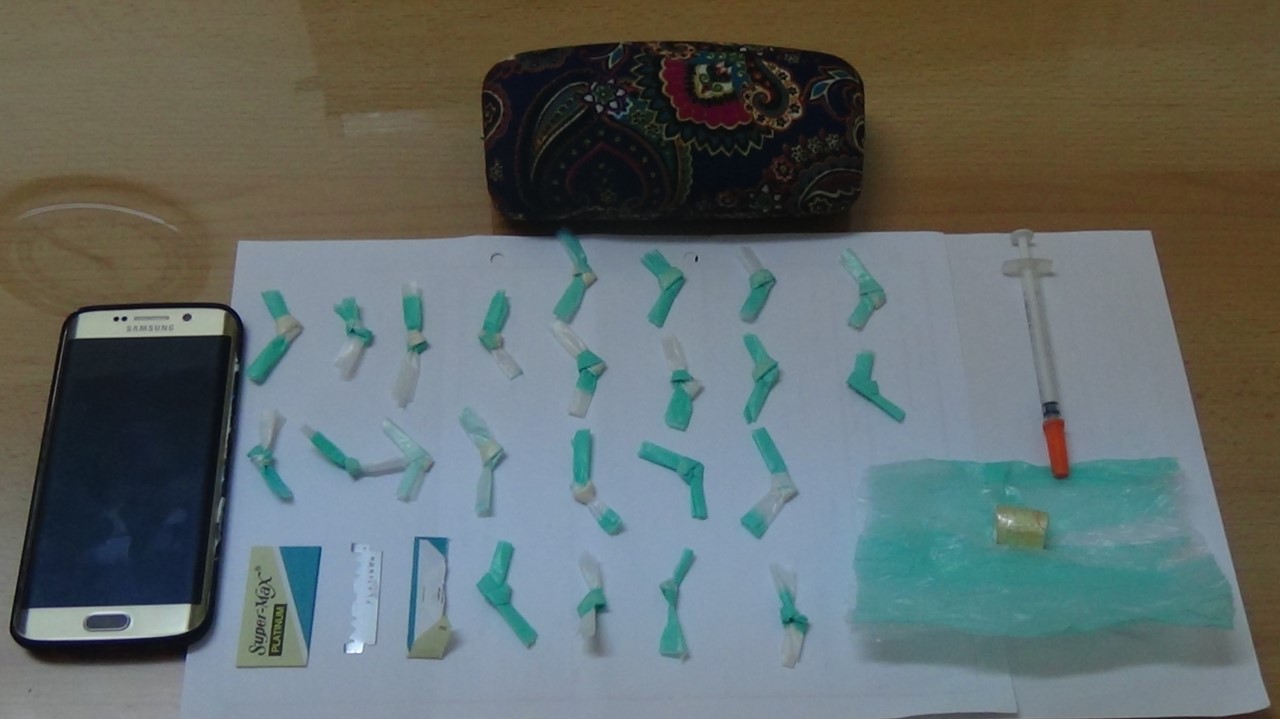 Muscat: Twelve people have been arrested by the Royal Oman Police on charges of abuse and possession of drugs.
The Department of Narcotics Control in A’Dhakhiliya Governorate arrested 12 suspects for abuse and possession of Narcotics. The ROP found that three of them were carrying 23 wraps of heroin as well as drug paraphernalia.
Legal procedures have been taken and they have been sent to the public prosecution.
Human smuggling
Royal Oman Police officers in Wilayat Buraimi arrested an Omani national for trying to smuggle in two African women.
The information the police received was that the suspect is planning a smuggling operation.
He was sent to the public prosecution after he was subdued.
Stealing
The Department of Inquiry and Investigations in A’Dhakhiliya ROP arrested three Asian for stealing from a restaurant in Wilayat Nizwa.
A senior official said, “The suspects were able to steal money and phone credit cards worth OMR 500 after breaking one of the restaurant’s windows.”
“After investigations, we arrested two of the suspects in Nizwa while the third was subdued in Muscat International Airport after attempting to escape the Sultanate – we found out that he also violated the labor law,” added the ROP official.
Held selling stolen cables
Meanwhile, investigators were able to arrest another Asian national who was selling stolen electrical cable to one of the junk shops in the industrial area of Wilayat Nizwa. All suspects have been sent to the public prosecution.