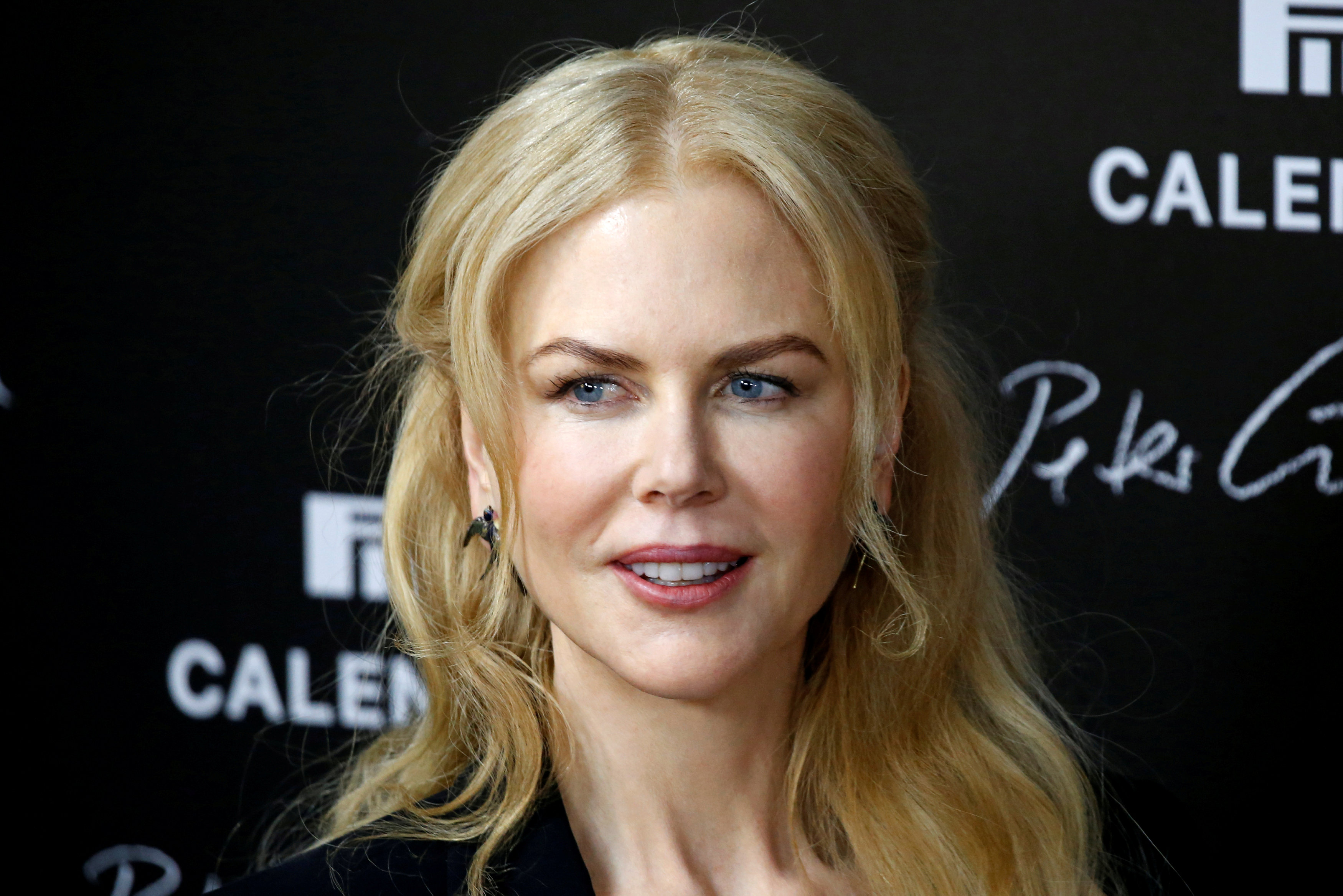 Paris: Australian actress Nicole Kidman said she was "incredibly honoured" to have been nominated for an Academy Award for her role in the biographical drama "Lion", as the Oscar nominations were announced on Tuesday night.
"The strangest thing is the older I get, the more exciting it gets," she said, as she arrived at the Theatre National de Chaillot to attend the Giorgio Armani Prive Haute Couture Summer 2017 fashion show.
"Lion" is based on the true story of Saroo Brierley, who was separated from his family at the age of five when he accidentally boarded the wrong train in rural India.
Kidman plays the role of Saroo's adoptive mother Sue Brierley, who brings him up in the southern island state of Tasmania.
Also nominated in the Supporting Actress category are actresses Viola Davis, Naomie Harris, Octavia Spencer, and Michelle Williams.
Kidman appeared at the Armani showcase along with French actress Isabelle Huppert, who was nominated for an Oscar for best actress for her role in the film "Elle".
Based on the novel of the same name by French novelist Philippe Djian, the psychological thriller follows the CEO of a video game company on the trail to find her rapist.
The other actresses nominated in the Best Actress category comprise Ruth Negga, Natalie Portman, Emma Stone and Meryl Streep.
Models walked down the runway at the Giorgio Armani Prive Haute Couture Summer 2017 fashion show in silk outfits in hues of orange and gold, embellished with crystals and feathers.
This Armani show is part of Paris Haute Couture Fashion Week, which showcases the creations of a selection of luxury labels, including Chanel, Dior and Valentino, and runs until January 26.