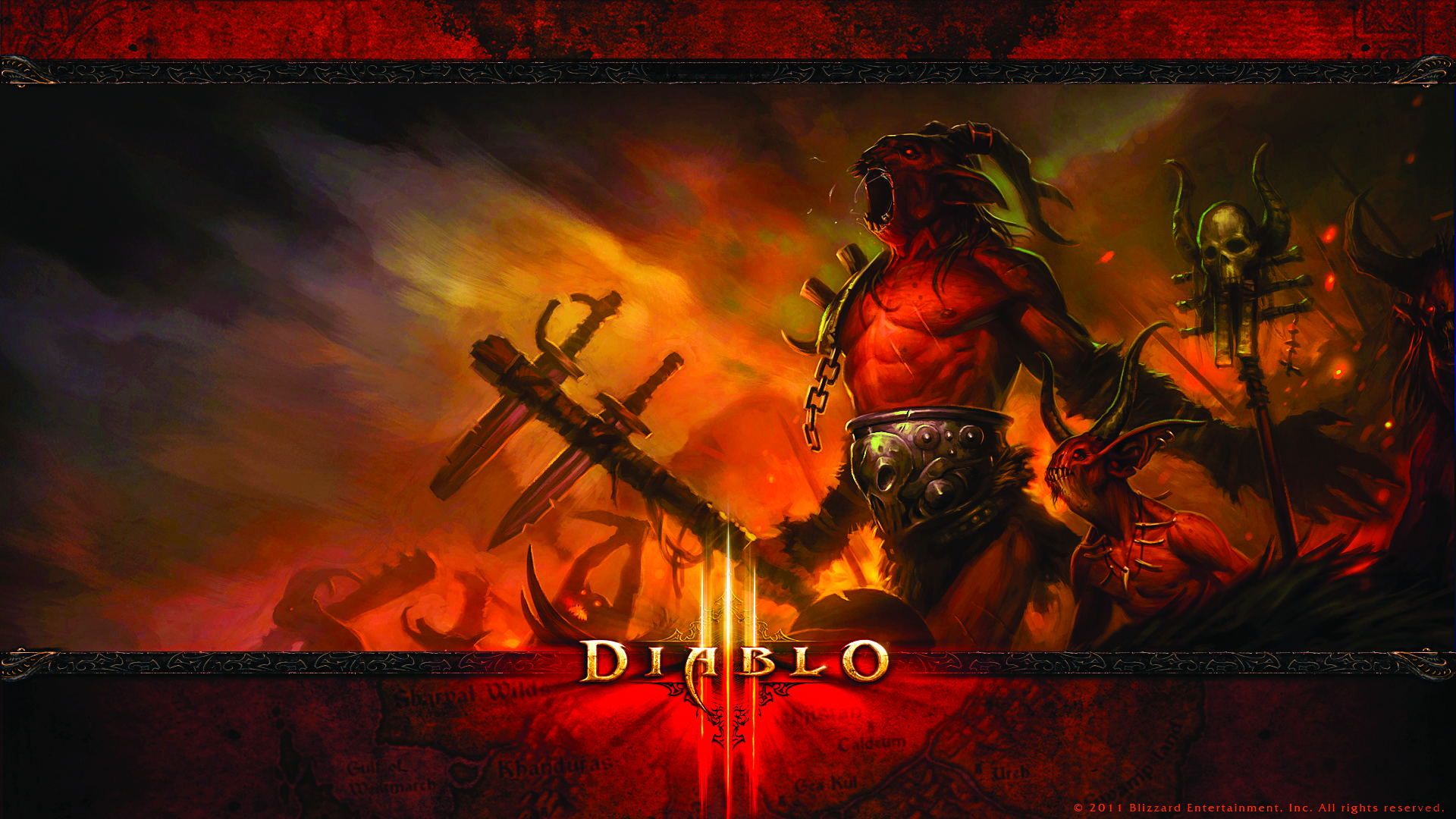 It’s rare to find a role-playing game that works so well across multiple platforms, much less one that allows gamers to play alongside each other across different game stations, whether you’re a traditional PC gamer, or a fan of Sony’s latest PlayStation. And that, right there, is Diablo III’s biggest USP.

Not only have the creative folk at Blizzard Entertainment created a masterpiece of a game, they’ve successfully sown the seeds for loyalty among legions of video gamers across platforms, as their counterparts are struggling to do just that. While this hardware coup is the cherry on top this virtual sundae, what really ropes in gamers is the brilliant environment and deeply immersive story behind Diablo III.

The latest instalment in this very enjoyable series sees the protagonist – known as the Nephalem –investigating a crater caused by a meteor that has struck the cathedral in the town of Tristram in the game’s dark fantasy world of Sanctuary, from which there are now spawning hordes of undead.

Turns out that these undead are under the thrall of the Skeleton King, just one of many minions being unleashed by Diablo, the game’s antagonist and ruler of Hell, who wishes to stamp his dominion across the realm of Sanctuary. So far, he’s winning.

But that’s where you and your trusted band of warriors come in. With the Nephalem having banished Diablo in previous incarnations of the game, the evil one knows he needs to act fast if he has any hope of consolidating his iron grip.

To complement player preferences and combat styles, Blizzard have created a host of intriguing, fascinating characters, all of whom have been outfitted with a unique arsenal of talents and skills to bring to the fight in their own trademark styles.

While the lithe, speedy Monk takes inspiration from the Japanese styles of martial arts and prefers lightning-quick strikes, the burly Barbarian and disciplined Crusader tower over their opponents and cleave paths of destruction in front of them.
While some within the game might react positively to other characters, some might find a more hostile reception awaiting them, depending on their moral alignment and reputation, which influence countless actions you might undertake in a myriad number of ways.

For those who prefer more arcane and stelthy qualities, Diablo III has introduced characters such as the secretive Demon Hunter, a hybrid of assassin and archer qualities; The Witch Doctor, who draws magical powers from the living forces of nature; and his counterpart, the Necromancer, who channels his energy from the spirit world; in addition to the versatile Wizard character.

Diablo III’s dark world and its characters, who are scattered all across the moral compass, are not necessarily aligned towards one would call “the greater good” or heroics, but that’s not what the game is about. Blizzard’s latest offering and its expansion – Reaper of Souls – is all about getting the job done, in whatever style suits you as the gamer. In it you will discover for yourself how your actions and their consequences shape the world of Sanctuary as you undertake a quest to overthrow the overlords of the underworld.

No two playthroughs are the same, and that is what makes Diablo III one that you return to play over and over again.

What’s it About: Your homeworld of Sanctuary is under siege by the overlords of the underworld. Will you and your comrades answer the call and restore order to the land?