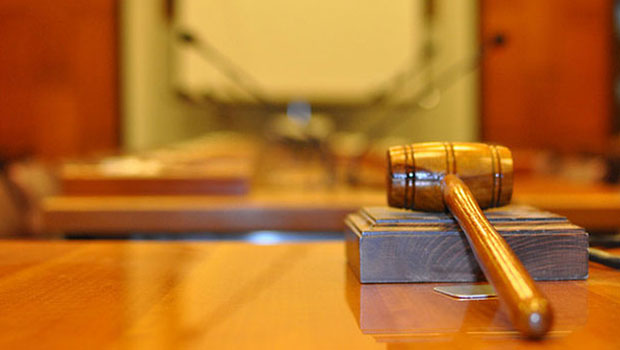 Muscat: A shop owner has been jailed and another company boss fined after expired products and shoddy goods were reported to Oman’s consumer protection agency.
A preliminary court in Rustaq handed out two rulings under the consumer protection law in the form of fines and imprisonment.
Judicial officers cited a violation against a commercial establishment for displaying expired products for which they confiscated and destroyed the goods.
After further investigations, they found that the owner of the establishment was in violation of article 20 of the consumer protection law which states that “the provider and advertiser shall be under an obligation for transparency and credibility and shall refrain from any acts of misleading publicity and advertisement upon the promotion of the commodity or the services offered to the consumer.”
Legal procedures have been taken and the establishment’s owner was sent summoned to court where he was sentenced to two months in prison and a fine of OMR 500. The judge also ordered the owner top pay court fees and destroy the products out of his own expense.
The second case revolved around a complaint by a consumer against a commercial establishment. Both parties agreed in manufacturing, supplying and installing decorative stones on the outside of the consumer’s house.
The service provider began work until the consumer notice that something was off. Some stones were cracked, did not match and the work was past the deadline including procrastination from the workers.
After investigating the issue, the Department of Consumer Protection filed the case in the appropriate court where the judge ruled against the commercial establishment.
The establishment was fined OMR 300 as a result of the violation of the consumer protection law.