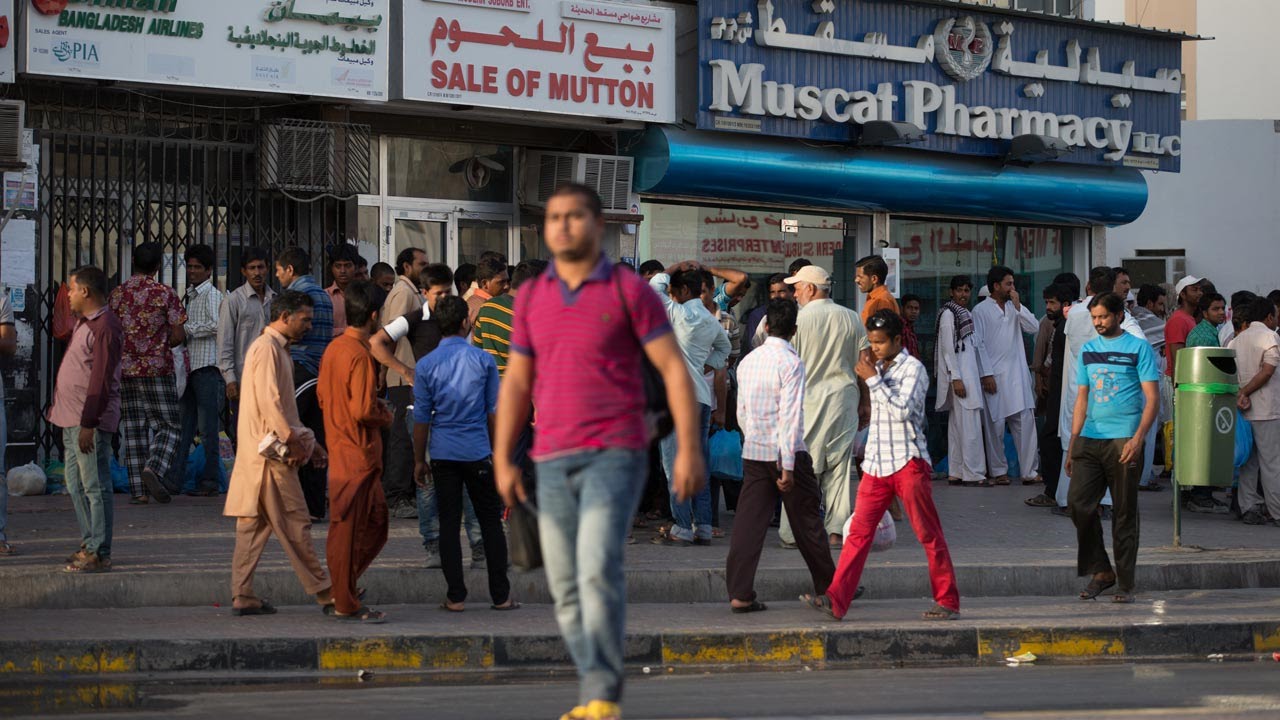 MUSCAT: An economic report compiled by the State Council includes a section about increasing fees for bringing expatriate manpower to the private sector, according to members who discussed the topic yesterday.
Mohammad Al Masruri, a State Council member, questioned a section in the economic report and members of the council discussed the section, entitled: “Increasing fees for bringing in expatriates for the private sector”
The discussions on the latest economic report came during the fourth regular session of the second annual sitting of the sixth term of the State Council.
“Is this a suggestion or a recommendation? If it is a recommendation then how?” questioned Al Masruri.
“Keeping in mind the fees for bringing in the expatriate workers has its policies and goals in place since the 70’s and among these goals is to use these fees to establish institutions for vocational training and training Omani youth to replace the positions of the expatriate manpower, some of these institutions have become colleges as a result,” he added.
Al Masruri explained that the fees are already used to finance and establish vocational training institutes and some of those institutes became colleges.
In November last year, the Ministry of Manpower announced that it was increasing job visa fees by 50 per cent where the employer would have to pay OMR301 to bring in an expatriate worker to the private sector.
Solomon MU, an expatriate legal advisor in Oman, said: “We should not forget that when OMR300 is the visa fee, a migrant worker is forced to pay around OMR1000 for a visa due to middlemen.
Actual amount
“If the visa fee is increased, then the actual amount which the worker has to pay will also go up,” he added. Ana Spakic, Associate Professor at the Modern College of Business and Science, said: “Increasing the fees would negatively affect labour intensive works for which you definitely need expats. On the other side, for more intellectual jobs, you definitely need training and more skills, so for that, this would definitely bring about benefits.
“If you need to hire expats, you have to pay more, and this is a protection meant for the local labour force. I wonder what effect this would have on unskilled jobs.” The State Council approved the study prepared by the Economic Committee on ‘The Challenges Facing Private Sector and Labour Market Policies’.
It also approved the formation of a technical drafting committee to include the inputs by members on the study.
During its fourth meeting of the second annual sitting of the sixth term, the Council approved the desire of the Culture, Media and Tourism Committee to conduct a study on ‘Challenges Facing the Craft Industries and Means to Address Them’ during the current annual sitting. The agenda of the meeting included a number of topics including the report of the Secretariat General on the activities of the State Council during the period between the third and fourth ordinary sessions. -With inputs from ONA