Company in Oman closed, fine imposed for failure of service 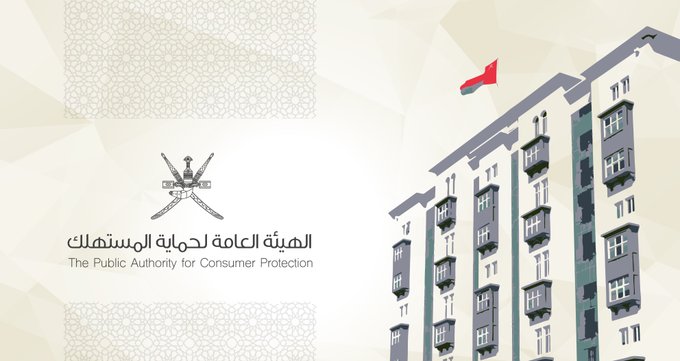 Muscat: The Primary Court in Wilayat Saham recently issued a court ruling against a defendant for violating the Consumer Protection Law, ruling for conviction and fines totaling OMR 2000 as well as temporarily closing the company for a period of three months.

According to the Public Authority for Consumer Protection (PACP), “One of the consumers submitted a complaint to the General Directorate of Consumer Protection in Sohar against one of the institutions specialized in installing security and safety systems in his home, where he paid an amount of OMR 2610 for the system to be installed during a specific period of the contracting date, but the institution didn’t complete the work."

"This is contrary to Article (23) of the Consumer Protection Law promulgated by Royal Decree 66/2014, which states that (The provider is obliged to provide the service to the consumer in a proper manner and in accordance with its nature as it is committed to ensuring that it provides the service during a period of time commensurate with its nature and in the event of a breach of that, he is obliged to return the value of the service or for what compels the deficiency in it or to perform it again in the proper manner, as determined by the regulation).

"They also didn’t commit to submit an invoice in Arabic, which prompted him to submit his complaint to the Directorate, demanding the completion of the work agreed upon, and accordingly the directorate in turn took the legal procedures followed in this regard, and then the case file was referred to the public prosecutor who investigated and referred it to the competent court," PACP said.

"The penalties will be inflicted on them and the most severe will be implemented and the company will be closed temporarily for three months while charging the expenses,” PACP said.