Naidu comes to the defence of 'Dangal' actress Zaira 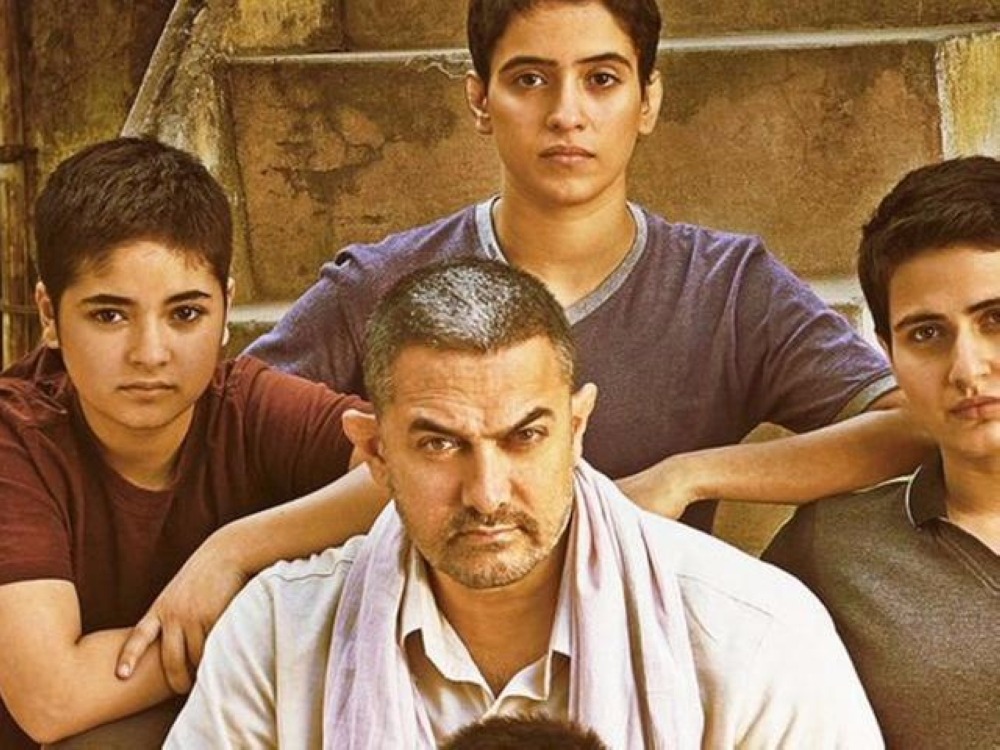 New Delhi: Union Minister M. Venkaiah Naidu on Tuesday came to the defence of 16-year-old Kashmiri girl Zaira Wasim who featured in Dangal movie and was trolled for meeting J&K Chief Minister Mehbooba Mufti and wondered why "ultra liberals" are silent on the issue.
"Why did she have to tender an apology for meeting the CM of her own state? Why is everyone silent now? Where are the so called ultra liberals now?" Naidu, who holds the portfolio of Information and Broadcasting, questioned.
Naidu, who is also Urban Development Minister, was addressing a function of Indian Institute of Mass Communication (IIMC) here.
Asserting that the incident clearly shows the irony of the pseudo liberals who vehemently came out to speak against the growing "intolerance" earlier, Naidu urged the people to stand up by her side.
Zaira, who has featured as a young Geeta Phogat in the recently released Bollywood movie Dangal, was trolled after her picture with Mehbooba emerged which triggered a backlash.
Naidu said it is in fact a great achievement that children from Jammu and Kashmir are coming into the mainstream and are showcasing their talent and inspiring thousands of other youngsters.
"Zaira's episode shows how pseudo liberals react to different situations, adopt different standards. What is wrong committed by this young talented artist from Jammu and Kashimir?" he said.
She has shown the path and one should feel proud and appreciate her than trying to be verbally violent, the minister said.
Commenting on the controversy of Prime Minister Narendra Modi replacing Mahatma Gandhi in the 2017 calendar and diary of Khadi and Village Industries Commission (KVIC), Naidu said "creating unnecessary" issues by certain people has become a routine.
"What is the issue, I don't understand? PM Modi has been promoting Khadi from day one. He is appealing to the people to use khadi and its sales has increased over 30 per cent," he said.
Hitting out at those criticising the issue, he said it is the very same people who have never followed the Father of the Nation. "There was no photo of Gandhi ji for 5 years during the Congress regime but they had no objection at that time," he said.