Devgn promises to meet fan who threatened to kill himself 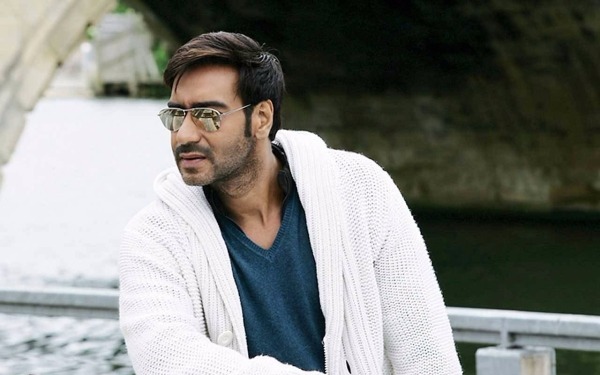 Jaipur, India: Bollywood actor Ajay Devgn has promised to meet a fan, who had threatened to kill himself if a meeting with the actor was not fixed.
On January 11, the youth, identified as Shamshad, had threatened to jump into a well in Nawalgarh town of Jhunjhunu district.
He wanted the district administration to set up a meeting with Devgan, SHO Nawalgarh police station Nawal Kishore Meena told PTI.
"Shamshad, I will soon be shooting in Jodhpur. Will see to it that we meet there," tweeted Devgan from his twitter handle on Tuesday.
Devgan later thanked Jaipur police for cooperation through another tweet in which he was provided Jhunjhunu police contact numbers.
Meena said that they tough time convincing Shamshad that the meeting will happen.