Football: Moyes frustrated by lack of options at Sunderland

London: Sunderland manager David Moyes is frustrated by the size of the squad but would not use it as an excuse to hide behind after their early FA Cup exit at Burnley on Tuesday.
The Scot's plans to reinforce the squad in January have been foiled after chief executive Martin Bain revealed the manager would have limited funds to invest in players.
"I've not wanted to use it as an excuse and I've genuinely tried not to, and I'm not using it here," Moyes told British media.
"The players that are out there I expect to play better, I don't expect them to make a couple of mistakes, but if I had other players, maybe I could take some players out and put somebody else in.
"I've tried not to use it in any way as an excuse but it's a fact, we're short, we're finding it a struggle, we're putting near enough the same players out."
Despite the lack of funds, Moyes said Sunderland would be active in the January transfer window.
"We're looking around, everyone knows our limitations but we are needing to add... we're always hopeful, always pushing to see if something can work. We need to see what happens," he added.
Sunderland, who are second-bottom in the Premier League, travel to face eighth-placed West Bromwich Albion on Saturday. 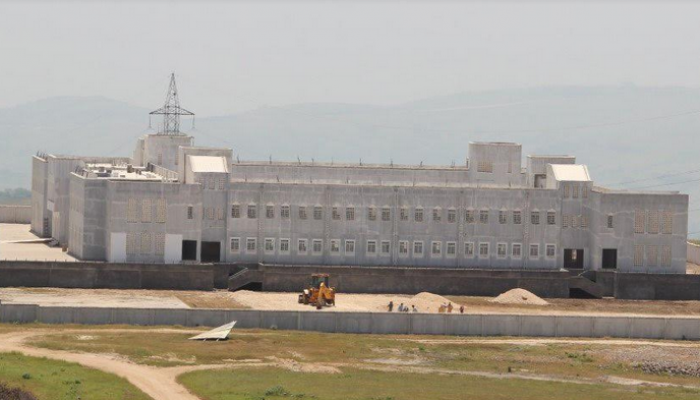 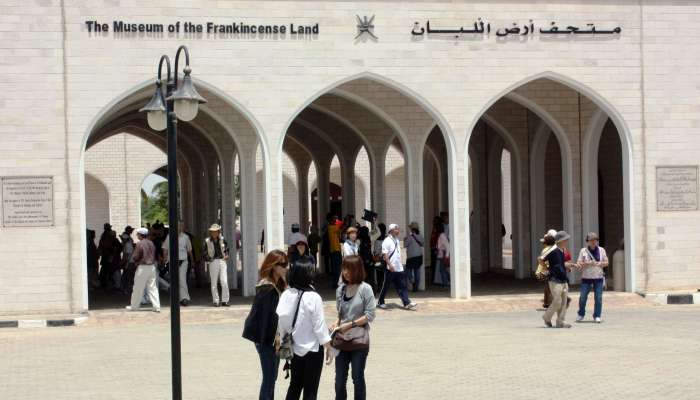