It's time to talk to North Korea 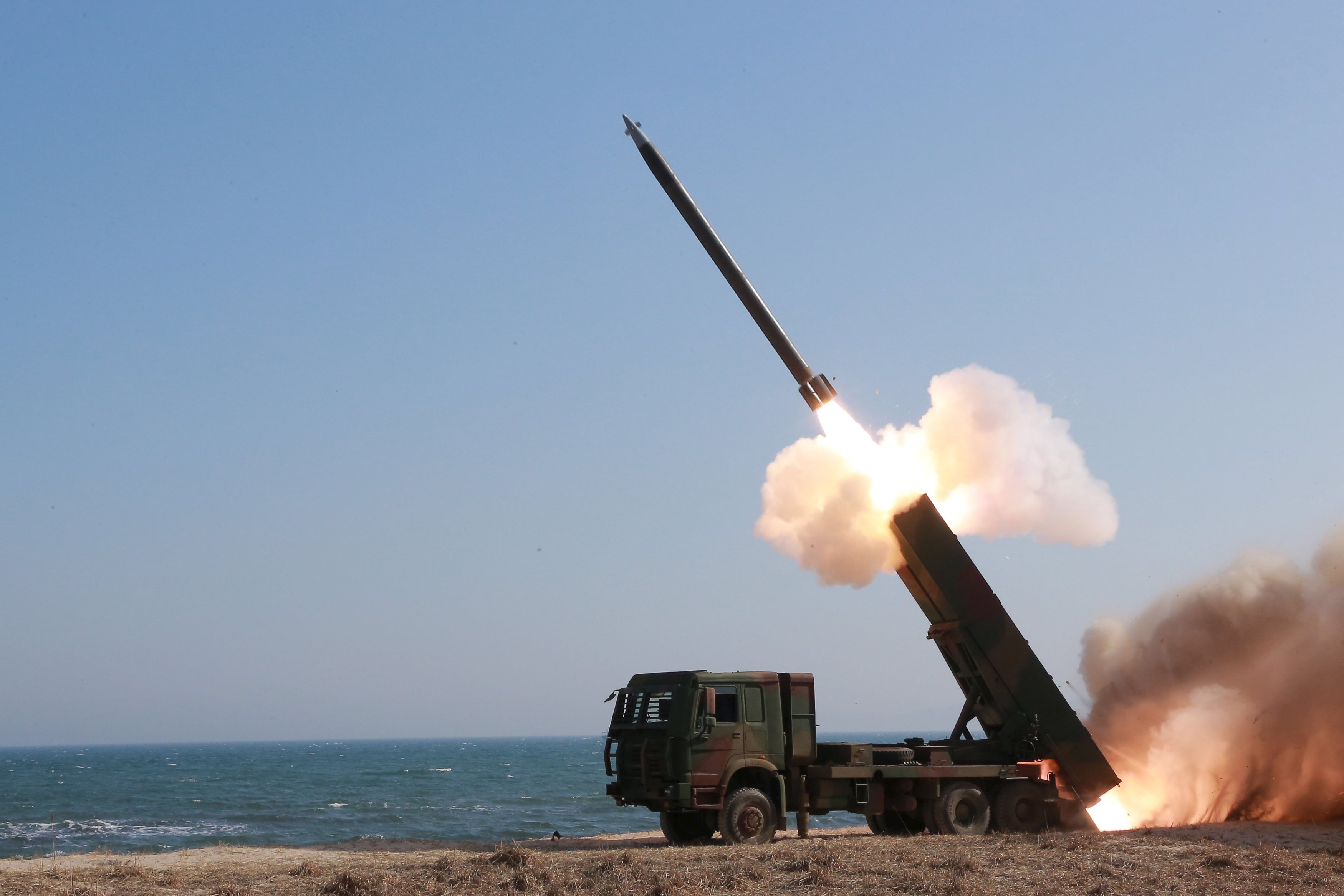 US President-elect Donald Trump sounds awfully certain about one thing. After North Korean leader Kim Jong Un declared on New Year's Day that his country was on the verge of testing an intercontinental ballistic missile capable of reaching the US, Trump condescendingly tweeted, "It won't happen!"
As a matter of fact, it will happen -- unless a Trump administration radically rethinks US policy toward the North.
The most generous interpretation of Trump's bluster is that the incoming US President doesn't believe North Korea will be able to develop a functioning, nuclear-tipped ICBM. Such faith is unwarranted. To the surprise of foreign observers, the North has in recent years steadily and successfully conducted a series of nuclear and ballistic missile tests, including one from a submarine. Most experts believe that sometime within the span of Trump's first term, the US intelligence community will notify him that North Korea has successfully tested an ICBM and will in the near future deploy a significant ICBM and SLBM force capable of striking the continental US. This would make North Korea the world’s third country, after China and Russia (and leaving out, for obvious reasons, the UK and France), capable of wiping out San Francisco.
The other way to interpret Trump's comment is as a threat, a pledge to stop any progress toward a working ICBM. None of the current strategies for doing so, however, are going to work.
Trump himself seems to believe that China “can strangle” North Korea easily. Yet it's clear now that China will never put enough pressure on the North to halt its weapons programmes. This shouldn’t come as any surprise. During my frequent trips to Beijing, Chinese experts and diplomats have never tired of reminding me that while China strongly dislikes North Korea’s nuclear adventurism, it prefers the status quo to all other alternatives -- and won’t take any steps that might destabilize North Korea.
Threatening China on other fronts -- on Taiwan, say, or trade -- is likely only to increase resistance in Beijing. Even so-called secondary sanctions that target Chinese banks and companies doing business with the North are unlikely to be effective. Chinese leaders have many ways to respond to such pressure -- for instance, by establishing a separate bank to deal exclusively with North Korea, as they did to get around sanctions against Iran.
Indeed, given the prospects for a swift deterioration in US-China ties under a President Trump, it's more likely that China will weaken rather than enforce existing sanctions against the North. Since China accounts for over 90 per cent of North Korea's foreign trade, that would virtually guarantee their failure.
It’s also important that the market–oriented reforms initiated by Kim are working. According to international estimates, the 2016 harvest was 7 per cent above the 2015 level; rice production increased an impressive 23 per cent. The North Korean economy, driven by an unofficially tolerated private sector, is growing at close to three to four per cent. Remarkably, this recovery began soon after the sanctions were introduced -- further proof of their ineffectiveness.
This reality has, in certain circles, revived the once-taboo idea of a preemptive strike to take out North Korea’s nuclear programme. Yet while a successful air-and-missile campaign might set the North Korean programme back a few years, there are good reasons such a strategy hasn’t been on the table until now. The North would almost certainly retaliate by shelling Seoul, home to 24 million people. And even if not, a strike would likely destroy the US-Korea alliance. Many South Koreans would view preemptive American action as criminally selfish -- addressing a distant threat to the US at the cost of creating a much more immediate threat to South Korea.
Finally, some observers seem to hold out hope that Trump, a self-described “great” dealmaker, might be able to talk Kim out of his nukes in direct negotiations. This, too, is a futile idea. US and North Korean interests are fundamentally incompatible. North Korean leaders fear that giving up their nukes would leave them dangerously vulnerable; they only too well remember what happened to Muammar Gaddafi after he negotiated away his nuclear programme.
The truth is that for more than a decade, there’s been no real chance of fully eliminating the North’s nuclear programme. Even now, though, the US could negotiate something better than the current situation: a verifiable freeze on nuclear and missile testing, before North Korea develops an ICBM.
Of course, Kim isn’t going to restrain himself for free. In return, he will demand many things -- a hefty aid package, above all, but also political concessions, including a formal peace treaty. No doubt his regime will probably try to cheat.
The opponents of such a compromise will describe it as a terrible precedent, even blackmail -- and they may be right. Unlike Iran, North Korea will remain a nuclear power even after signing such a deal. But the alternatives -- either a major war that drags in the US and China, or a fully armed North with the proven capacity to attack the US mainland -- are worse. As long as there's still a chance of striking such a compromise, the new US President should be doing everything he can to seize it. - Bloomberg View