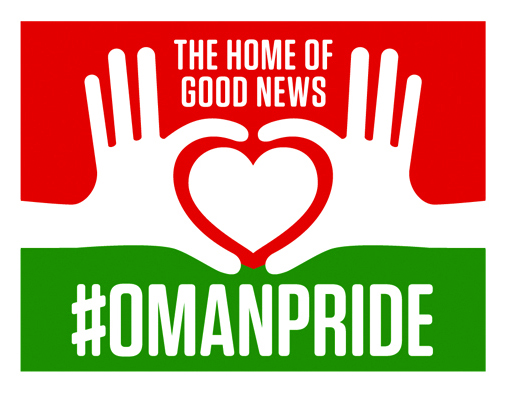 Muscat: A large number of kites dotted the sky as hundreds of families flocked to the beach last Friday for the Kite Flying Festival, Patang-Mahotsav.
The Muscat Gujarati Samaj (MGS) of the Indian Social Club Muscat organised the event to celebrate the Makar Sankranti festival, marking the transition of the Sun from Sagittarius to Capricorn.
**media[586387]**
Chandrekant V. Chothani, convenor of the Muscat Gujarati Samaj, stated that this year’s festival held on January 13 witnessed one of the biggest turnouts ever since the celebrations started nearly a decade ago.
“Almost a thousand people showed up and families brought with them two to three kites each. It was truly a grand success. We are so thankful to the authorities in Oman for allowing us to celebrate this festival,” Chothani added.
The global event usually involves playful competitions and kite cutting, but this year’s festival was all about having a good time.
“While small children participated with enthusiasm, people even in their 70s also participated in the festivities. Every minute, four to five extra kites took to the sky to join the already airborne ones. A Jet Airways ticket was also up as a prize for a lucky winner to grab,” Chotani added.
The Patang-Mahotsav Kite Festival is the first major event of the year organised by the MGS. The fact that such a huge crowd turned out only sets the tone for the rest of the year.
The Muscat Gujarati Samaj, famously known as MGS, is the Gujarati Wing of the Indian Social Club Oman and has been functioning for 42 years. The MGS is known for being one of the most active wings and has contributed immensely towards social as well as cultural causes besides providing wholesome family entertainment for the entire Gujarati community living in Oman.