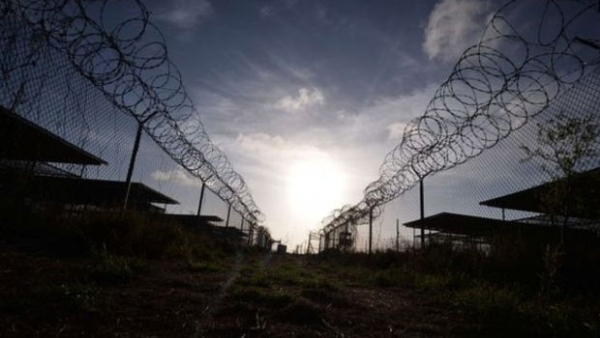 Muscat: Ten prisoners have been released from the Guantanamo Bay facility in Cuba and will “temporarily reside” in Oman, the Ministry of Foreign Affairs has announced.
The 10 released prisoners were received by the Sultanate at the request of the US government, a senior official at the Oman’s foreign ministry said in a statement yesterday.
The official said these prisoners were pardoned following the directives of His Majesty Sultan Qaboos bin Said, in cooperation with the United States government. They will reside temporarily in the Sultanate which considers the release of the prisoners a humanitarian issue.
The statement, carried by the government-run Oman News Agency, stated: “An official source at the Ministry of Foreign Affairs said that following a Royal Directive issued by His Majesty the Sultan to meet the United States’ administration’s request to settle the cases of prisoners in Guantanamo Bay, and considering the condition on humanitarian grounds, 10 people who have been pardoned, arrived in the Sultanate for a temporary stay.”