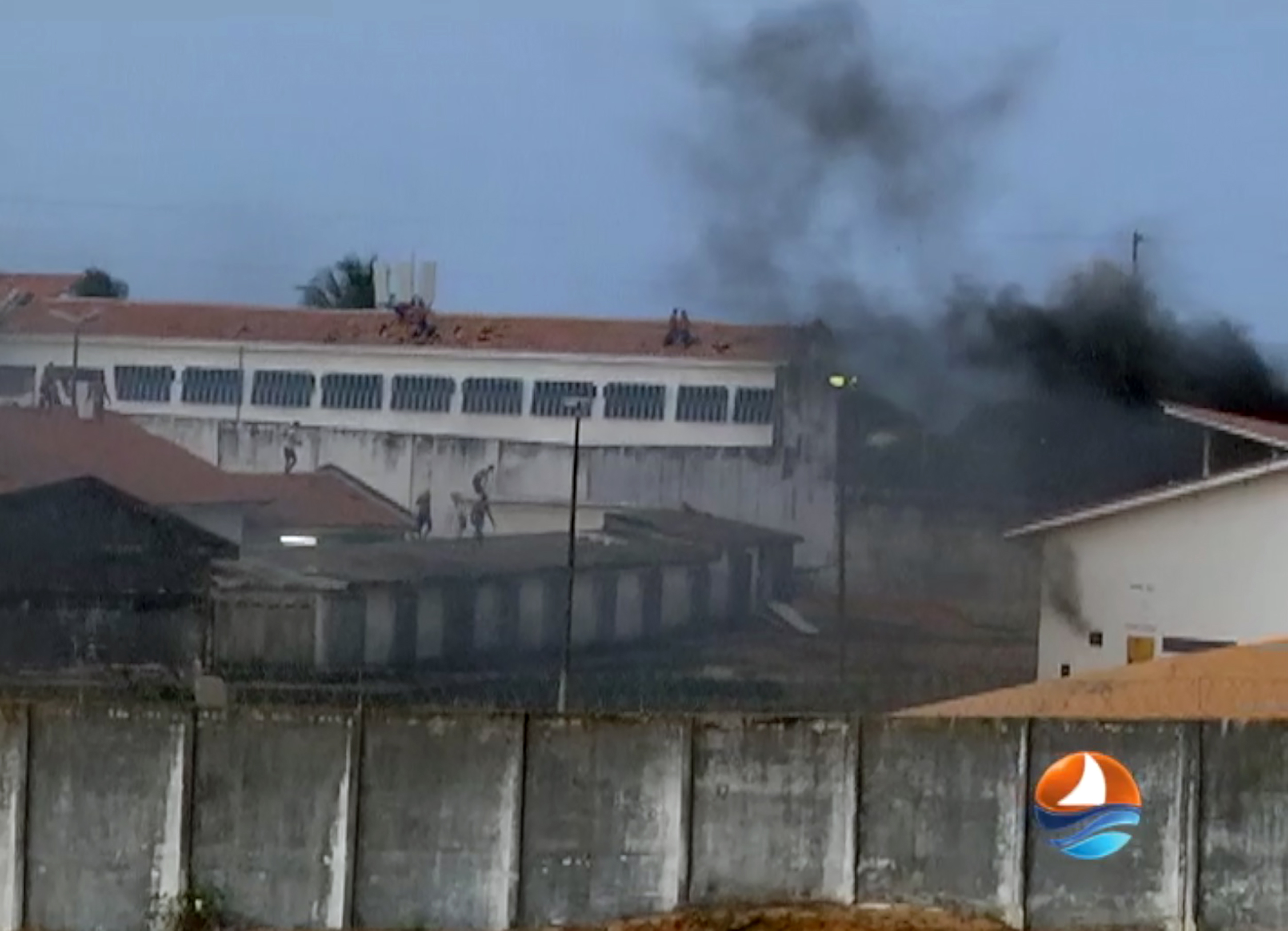 SAO PAULO: Brazilian police on Sunday entered a prison in the northeastern state of Rio Grande do Norte where authorities expect the death toll from a weekend riot to rise from the current 10.
Members of rival drug gangs apparently started the clash in the Alcaçuz prison late on Saturday, the state's security secretariat said in a statement.
Police surrounded the facilities overnight, but waited until Sunday morning to enter because of reports that inmates remained armed and out of their cells.
Brazilian media reported that authorities expect the toll to be rise significantly in the latest spell of prison bloodshed.
As in previous riots this month, some of the inmates were decapitated, Folha de S. Paulo and other media reported, citing state officials. Brazil's penitentiary system has plunged into chaos since the start of the year, with over 116 inmates dying in gang warfare.
Behind the bloodshed is an escalating feud between some of Brazil's most powerful drug gangs, who ended two decades of an uneasy working relationship about six months ago.
Brazil's deadliest jail uprisings in decades have exposed growing turf wars between São Paulo-based gang Primeiro Comando da Capital, or PCC, and the Rio de Janeiro-based Comando Vermelho that risk plunging a chaotic penitentiary system deeper into violence. It was not immediately clear what drug faction was behind Saturday's killings in the Alcaçuz prison, which has about 1,150 prisoners and capacity for 620 detainees.
Earlier on Sunday, Justice Minister Alexandre de Moraes vowed to extend financial and security support for Rio Grande do Norte to prevent further prison uprisings.
Moraes authorised the state to use some of the 13 million reais ($4 million) it wired in recent days to upgrade and acquire prison equipment.