Oman Weekend Download: Agents of SHIELD is a Marvel of a show 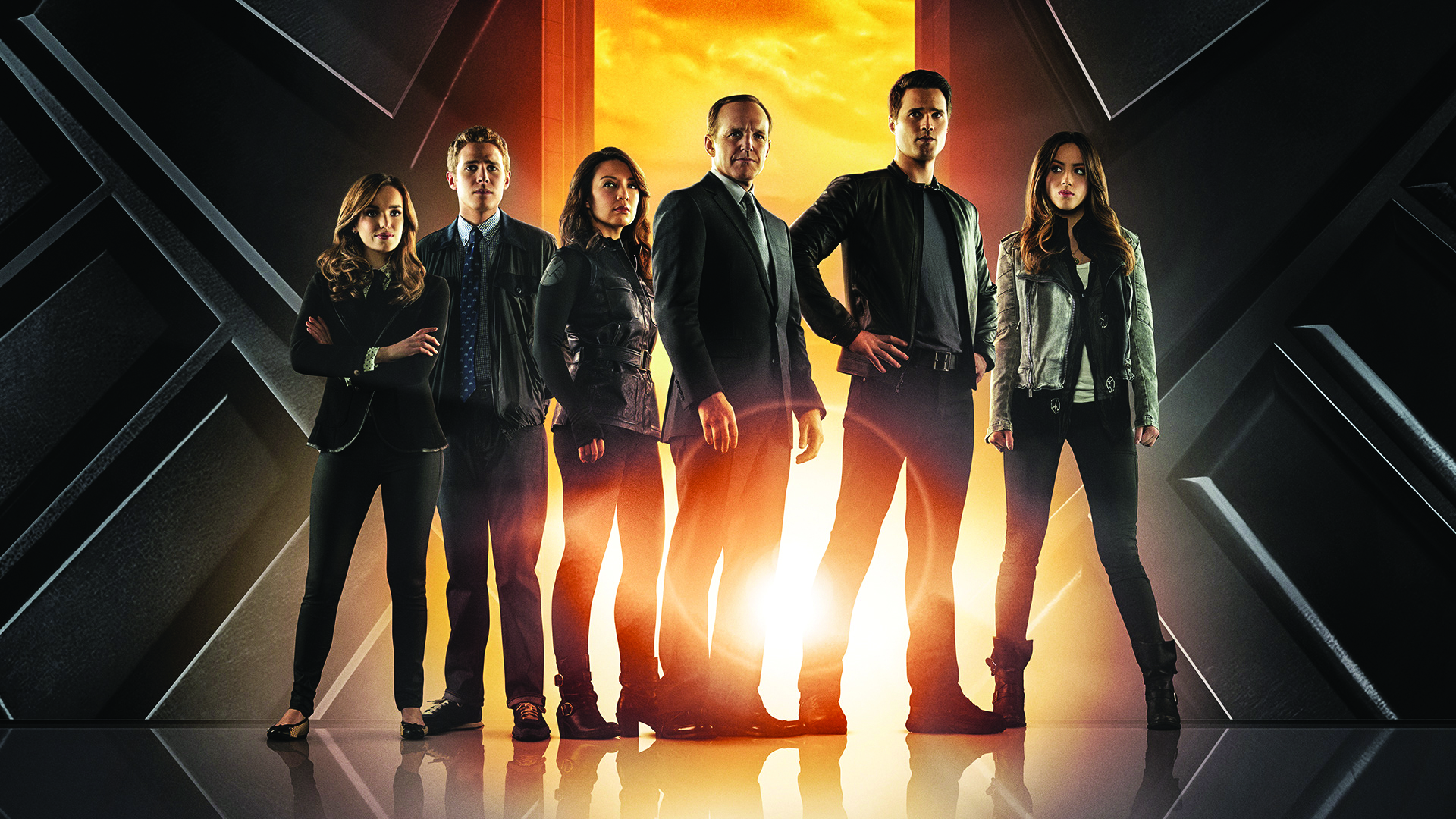 We all liked the Avengers. Let’s face it, they were cool, they were determined, and they always — well, almost always — ended up saving the day.

There were qualities in the Avengers we all wished we had: Integrity, honour, intelligence, presence of mind, and the willingness to do what was right.

But the Avengers were only called upon when the fate of the world was at stake. They were supposed to be Earth’s get-out-of-jail-free card in the face of extreme adversity. Ensuring that all of us were able to sleep soundly without having to worry about extraterrestrial threat, now that was the job of the Agents of SHIELD.

Ostensibly named the “Strategic Homeland Intervention Enforcement and Logistics Division”, SHIELD is run – but seldom publicly acknowledged – by the US Government. Set in a world populated by Inhumans – humans whose DNA have been altered from birth – giving them access to superhuman powers, which may range from super speed to the manipulation of fire, it’s SHIELD’s job to ensure that these powers are used for good and to stop those who would exploit them for their own nefarious purposes and, more importantly, reach out to those who may be too overwhelmed by their powers before anything bad happens.

Leading the SHIELD team is Phil Coulson, long been associated with the Marvel Cinematic Universe, who is played by Clark Gregg, the star of both the Iron Man movies as well as the original Avengers. He is joined by some of the world’s best and brightest scientists and soldiers, like his second-in-command, an ace pilot and martial arts expert, Melinda May (Ming-na Wen, who starred in Mulan, ER, and Two and a Half Men).

The motley crew is trying to make the world a better place, but they’ll need to act fast if they’re going to achieve their objectives as SHIELD’s arch-rivals, Hydra (a secret organisation formed by the Nazis during the World War II) is on a mission of their own to use the inhumans to help them achieve world domination.

Not all the inhumans agree with SHIELD’s pacifist ideals, and sometimes, when you’ve got a group of super-powered people who can pack a punch, all you can do is respond with a bigger one.

Fortunately, being a covert government organisation has its perks. SHIELD is always on the forefront of cutting edge technology, with several of their favourite gizmos still only in their experimental stages, ranging from supersonic cloaked aircraft to bullet-free stun-guns and electromagnetic weapons that can cut power to entire cities.

With an ensemble cast of characters, some fantastic, literally out-of-this-world tech, and plenty of intriguing storylines, Agents of SHIELD is a brilliant addition to the Marvel Cinematic Universe, and one that perfectly merges the theatrical effects of the cinema with the small screen.

Where to watch: Netflix, ABC.com