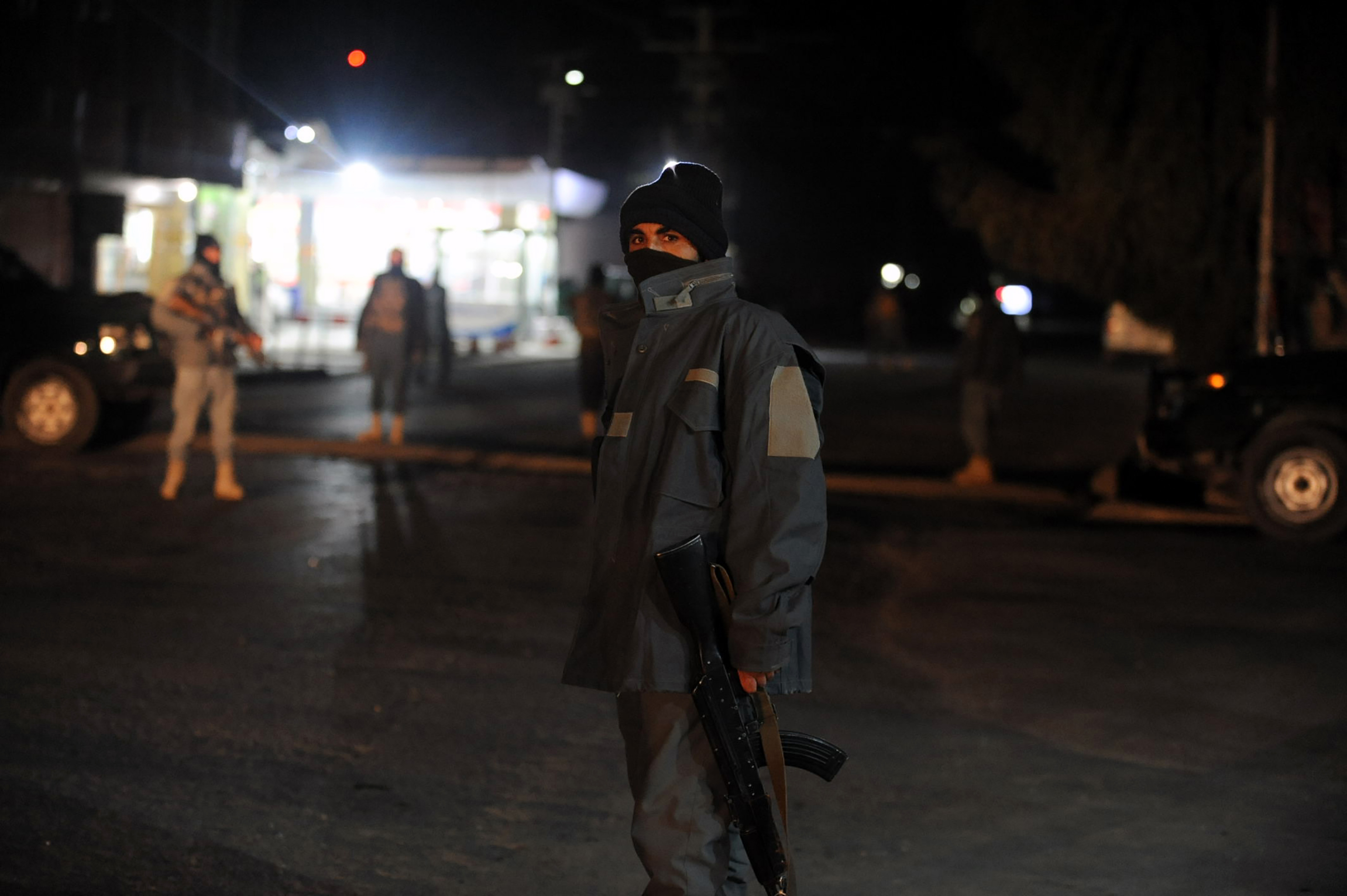 Kabul: Afghan security officials began investigating Tuesday's attacks in the capital Kabul and the southern city of Kandahar as the death toll climbed to at least 50.
The Ministry of Public Health raised the death toll from the Kabul attack to 37, with 98 wounded, while 13 people were confirmed dead in Kandahar.
One security official said the death toll from the Kabul incident alone could reach as high as 45-50 with more than 100 wounded. The violence highlights the precarious security situation in Afghanistan, which has seen a steady increase in attacks since international troops ended combat operations in 2014, with record numbers of civilian casualties.
Many of the Kabul victims were workers in parliamentary offices who were returning home in the afternoon rush hour or first responders hit when they were attending victims of an initial blast.