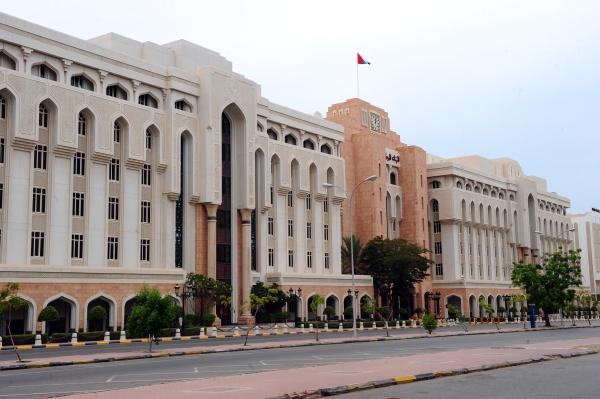 Muscat: A news report that Oman is holding talks with the Gulf states to secure a multi-billion dollar deposit is false, the Sultanate's Ministry of Finance said in a statement.
Quoting two anonymous sources, Reuters reported on Tuesday, that Oman is negotiating with its wealthy Gulf counterparts to secure a multi-billion dollar deposit in its central bank to boost its foreign exchange reserves and ward off any pressure on its currency.
Refuting the claims, the government said no talks have been held to secure any deposit and assured people that the Omani currency is absolutely safe.