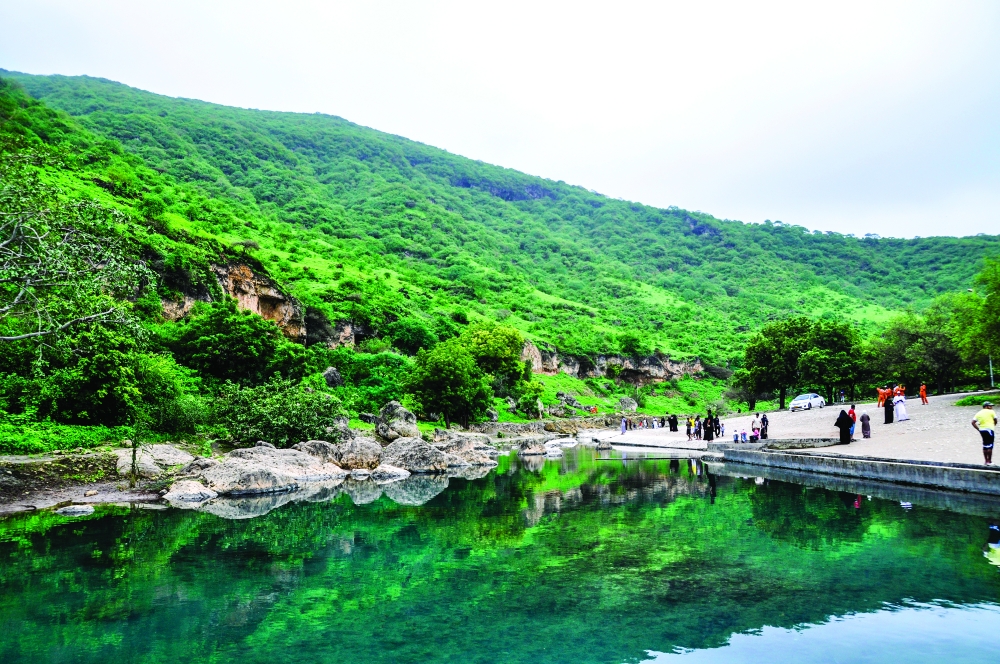 Muscat: Direct flights are needed between Sohar and Salalah to boost travel and trade opportunities, residents and Shura members based in Sohar have said.
“We know that the Muscat-Sohar route is not feasible but we believe that the Sohar-Salalah route will be profitable,” Sohar’s Shura member, Mohammed Al Zadjali, said.
He also said this will serve the residents in Al Batinah North and South, Musandam, Al Dhahira and Buraimi as they have to travel a huge distance.
“It will be a great help for people living in these areas as they have to cover more than 1,000 km of distance on road when they want to visit Salalah,” Zadjali said.
“The whole idea behind launching this airport was to boost business activity in Sohar and to connect it with various parts of Oman.
“We still hope that the airport will become an international hub and there will be flights linking it with several destinations. The millions spent on this airport should be questioned. Where is the feasibility study and what happened to the plans if no flight is operating from Sohar?” he asked.
International flights
Zadjali said the Sohar airport will be a success if used the right way. “That can only happen if international flights operate to several Arab and Asian countries,” he added.
Residents said they had high hopes of this airport and expected it to contribute to the status and future of the Sohar port and its industrial area and free zone. “Tourism and investment in Sohar can grow quickly if it is well connected. We urge the government so start flights wherever it is commercially viable,” Mohammed Al Balushi, a resident of Sohar, said.
Meanwhile, some other airlines, including the Dubai-based flydubai, said they are still exploring the feasibility of flying to Sohar.
“We are still conducting the feasibility study and no decision has been taken yet,” an official said.