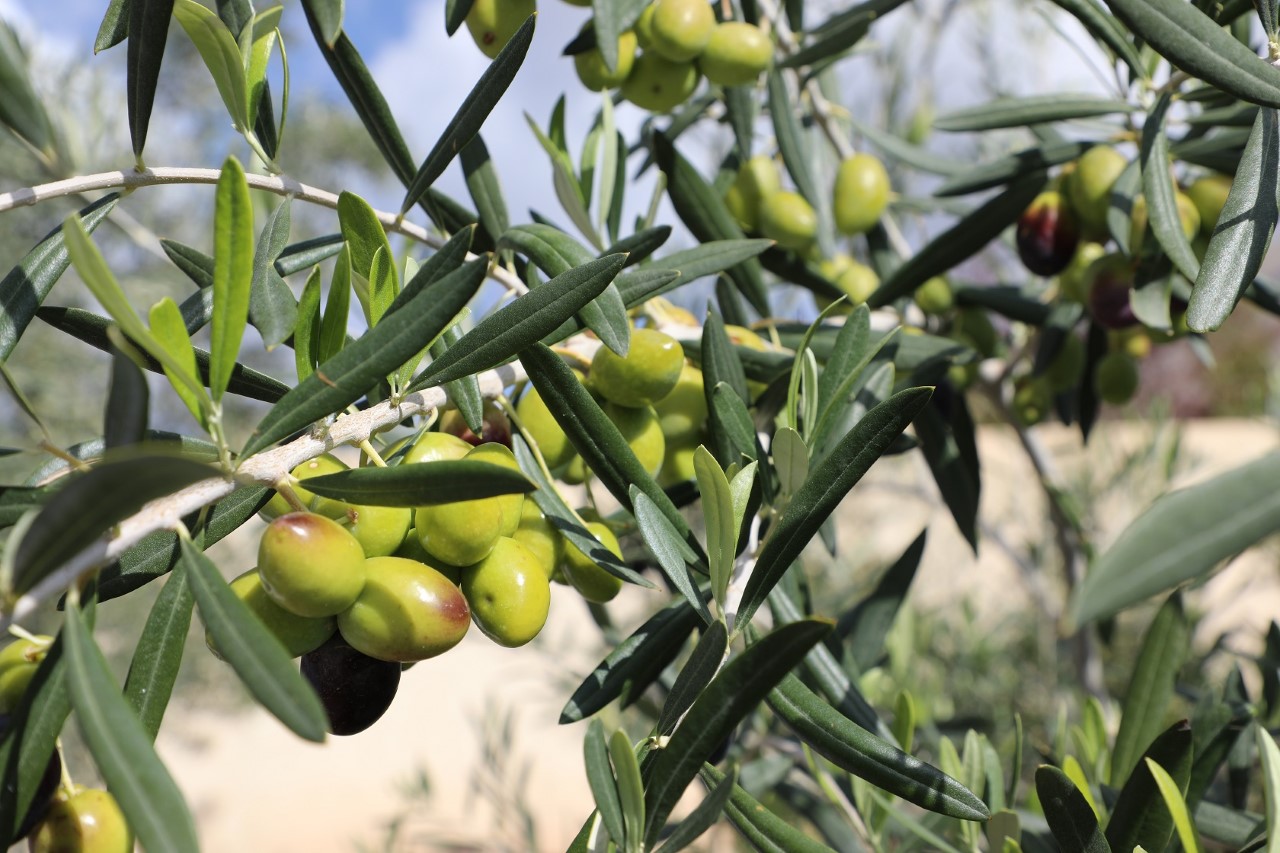 Muscat: More than 60 tonnes of olive oil was produced in Jabal Al Akhdar in 2019 with the amount extracted reaching 8,028 litres valued at OMR160,000 at OMR20 for per litre, according to Oman News Agency (ONA).

The olive harvest for the season began in mid-August and continued until December and the best period for its cultivation is October and November. The increase in the number of olive trees and the care that farmers give them herald that the olive will bring a rewarding economic return, besides other fruit trees in Al Jabal Al Akhdhar.

The statistics currently available at the Ministry of Agriculture and Fisheries indicate that the number of olive trees in Al Jabal Al Akhdhar amounts to 15,000 trees. During this season, some of the well-known varieties that were extracted in the extraction unit in the Niyabat of Al Jabal Al Akhdhar were evaluated and includes Maraqi and Krotina Kronika, as well as Al Dan, Arbequina and Picholine.

The olive tree has proved its adaptation in the harsh dry climate and lack of water and paid off with a high quality harvest this season seeing an increase in the crop over the past years.

Through the follow-up of engineers and technicians specialising in the Agricultural Development Department in Al Jabal Al Akhdhar to find out the necessary data on the trees planted and the average age between 8-15 years, it turned out to give a good fruit, as the average production of the oldest tree amounted to 490kg of olives.

The olive tree is considered one of the perennial trees of the olive family and it is an evergreen tree and is found on large areas in the Niyabat of Al Jabal Al Akhdhar.

The Ministry of Agriculture and Fisheries has begun bringing olive seedlings from outside the Sultanate and has distributed the finest types of olive from the oil-producing varieties. Its cultivation in Al Jabal Al Akhdhar has been a resounding success and now its cultivation has spread to a large extent. The farmers have become dependent on it as an economic source in the near future.

The ministry has provided advanced presses in the Agricultural Development Department of Al Jabal Al Akhdhar.

On the environmental side, it is known that trees in general have great benefits in making the environment clean and healthy, in addition to the aesthetics that have become evident in the residential area and public places, including parks, around houses and mosques, which undoubtedly have many benefits.

With regard to the social and health aspect, the culture of oil consumption has changed and shifted to the consumption of pure olive oil, for health reasons. There is no doubt that the coming years will witness more production due to the interest we notice to this blessed tree by citizens and the government.