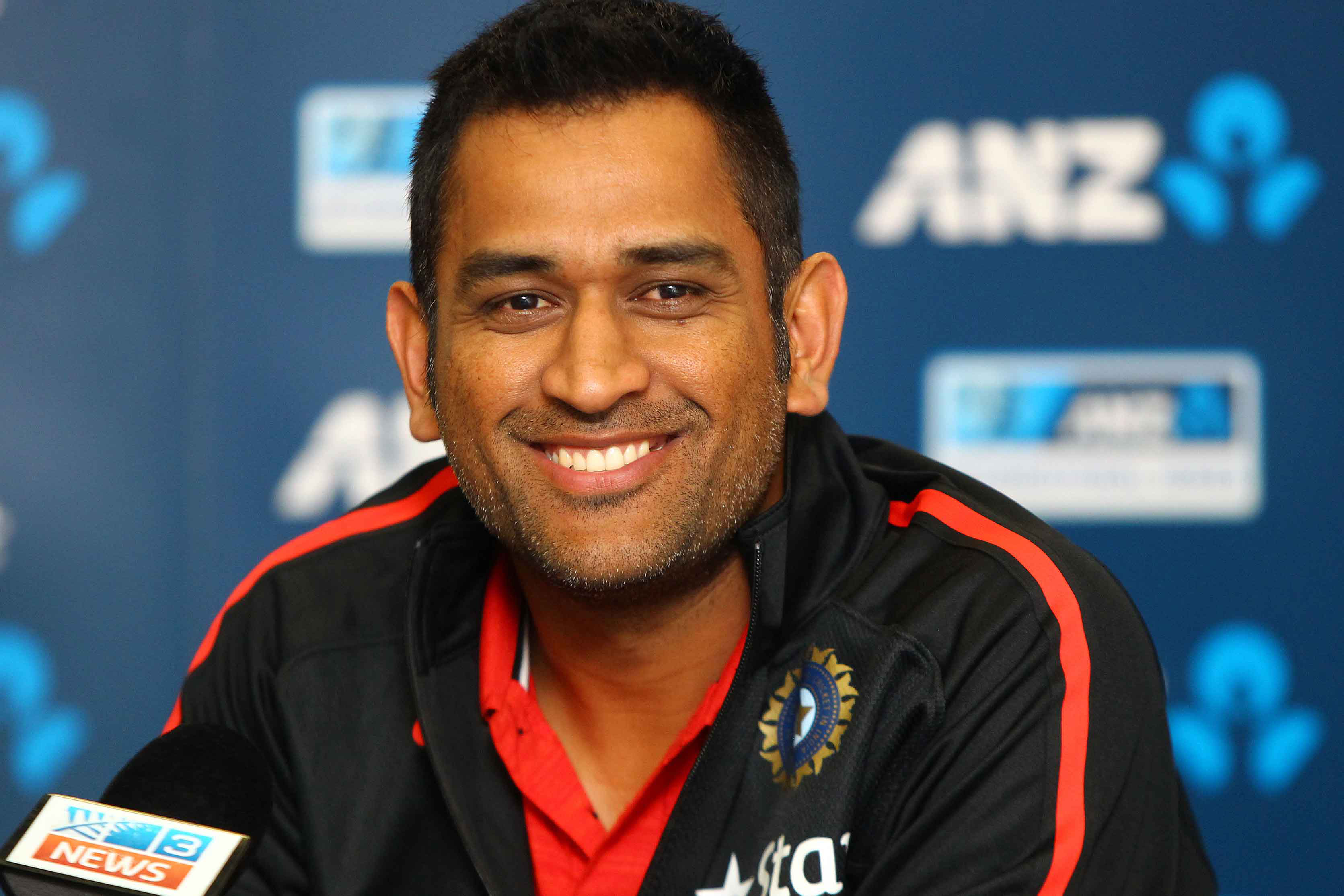 New Delhi: In a surprise move, Mahendra Singh Dhoni has stepped down as limited overs captain of the Indian cricket team, thereby drawing curtains to his glorious leadership career.
The BCCI today said in a statement that Dhoni has informed the Board that he wishes to step down as the captain of the Indian cricket team from the One-Day Internationals and T20 Internationals.
While expressing his desire to quit captaincy, Dhoni however conveyed to the selection committee that he will be available for selection for the three ODIs and as many T20s against England starting January 15.
Commenting on Dhoni's sudden announcement, Rahul Johri, Chief Executive Officer of the BCCI said, "On the behalf of every Indian cricket fan and the BCCI, I would like to thank MS Dhoni for his outstanding contribution as the captain of the Indian team across all formats.
"Under his leadership, the Indian team has touched new heights and his achievements will remain etched forever in the annals of Indian cricket."
Dhoni, 35, had earlier suddenly quit Test captaincy during the Australia tour in 2014 in Melbourne.
Dhoni has been India's most successful captain. Under his leadership India have won the ICC T20 World Cup in 2007, the ICC ODI World Cup in 2011, ICC Champions Trophy in 2013 and also reached the top of the Test rankings in 2009.
India's Test skipper Virat Kohli is likely to take over captaincy of the limited overs team following Dhoni's decision.