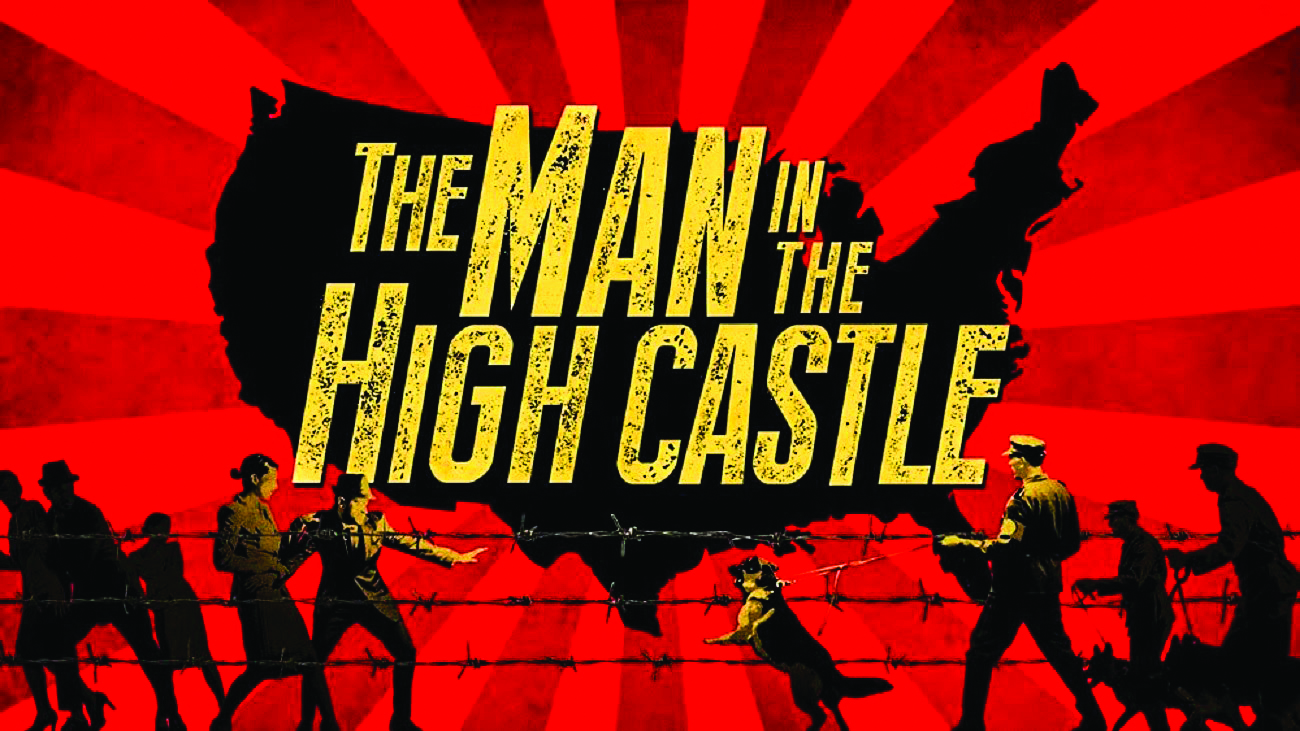 Although the world’s biggest conflict ended more than 70 years ago, the World War II remains a fascinating subject, one which has been pored-over again and again, with each examination of the war providing answers, and raising more questions as to the how and why of this conflict.

One hypothetical query that has been batted around for years asks what would have happened if Adolf Hitler had won the World War II? While there is no way of knowing what might have been (and thank goodness for it, in this case), Amazon’s original series The Man in the High Castle attempts to imagine the unimaginable, portraying what life might have been like if Germany, Italy, and Japan had emerged victorious in 1945.

In this imagined world, following Germany’s victory in Europe and the subsequent obliteration of Washington DC by nuclear strike, the Nazis collaborated with the Japanese to split the United States into three segments. The Japanese Pacific States are ruled from San Francisco, while New York is the capital of the Greater Nazi Reich. Into this dystopia is thrust Juliana Crain, the protagonist of the story who is played by Alexa Davalos (she portrayed Andromeda in Clash of the Titans). She and her boyfriend Frank Frink (Rupert Evans of Crime and Punishment and Hellboy) live an outwardly contented life in San Francisco.

Juliana becomes a master of the Japanese martial art, Aikido, while Frank works in a factory creating reproductions of antiques for Japanese customers. At every turn the pair are reminded that they are inferior to their conquerors, from the sneering salutations of government bureaucrats to the brutal treatment of Americans by the Kempeitai, the Japanese Military Police.

Assimilation into the Axis powers is as inescapable as it is inevitable. School-going students in German-occupied America recite a heavily modified Pledge of Allegiance which honours Adolf Hitler and culminates in a Nazi salute. And that’s just the beginning of the cultural appropriation. Public monuments and works of art that featured the American Eagle, are replaced by the Nazi equivalent of the bird of prey. But underneath the skein of order and discipline, resistance is brewing.

Juliana and Frank are thrust into the resistance when her half-sister is shot dead carrying a package to neutral Canon City, a thin strip of land between both Axis states that is all that remains of America as it was once known.

The package she had been carrying contained a film documenting an alternate history in which the Allies won the war and put an end to fascism across the world. As Juliana watches it, she feels compelled to get the film into the hands of the leader of the resistance, a shadowy figure known only as “the Man in the High Castle”.

A far-from-easy task in a land where all communications are heavily monitored and a manhunt for anyone in the resistance is being spearheaded by the ruthless Obergruppenfuhrer John Smith (Rufus Sewell from The Legend of Zorro, Abraham Lincoln: Vampire Hunter and Gods of Egypt), the slightest misstep could result in being shot dead in front of a firing squad, or worse still, incarcerated and slowly tortured.

The Man in the High Castle is an interesting look back at a tumultuous time in history, and the disasters that could have been, but it is also just a great story of good versus evil that makes for thrilling television.
For the interesting premise alone, it is definitely worth a watch this weekend.

Name: The Man in the High Castle

What it’s about: What would’ve happened if the Axis had won the war, and fascism spread throughout the world?