Muscat: Muscat: His Highness Sayyid Fahd bin Mahmoud Al Said, Deputy Prime Minister for the Council of Ministers yesterday received Borge Brende, Minister of Foreign Affairs of Norway.
The guest conveyed greetings of the leadership in Norway to His Majesty Sultan Qaboos bin Said along with best wishes of permanent success to His Majesty the Sultan and the government, and the Omani people further progress and growth.
The two sides reviewed means of promoting economic and trade cooperation between the two countries, in addition to encouraging investments in several fields and reviewing the current regional and international issues.
The Norwegian Foreign Affairs Minister expressed appreciation of the Government of Norway to Oman’s balanced policy, as well as its progress in various spheres.
The meeting was attended by Yousuf bin Alawi bin Abdullah, Minister Responsible for Foreign Affairs and Rolf Willy Hansen, ambassador of Norway to Oman.
Alawi held a meeting at the General Diwan of the Foreign Ministry with Borge Brende and his accompanying delegation.
The two sides discussed growing bilateral cooperation between the two countries and means of promoting them in various fields. They also stressed the importance of following up and developing such relations.
The two sides also reviewed regional and international issues of common concern. At the end of the meeting, the two sides signed a memorandum of understanding (MoU) on political consultations between the two countries.
The meeting was attended by Mohammed bin Yousef Al Zarafi, Undersecretary of the Foreign Ministry for Administrative and Financial Affairs, Rolf Willy Hansen, non-resident ambassador of Norway, the delegation accompanying the guest and officials at the Foreign Ministry.
Dr. Ali bin Mas’oud Al Sunaidi, Minister of Commerce and Industry received Borge Brende.
Opportunities of cooperation
They reviewed opportunities of cooperation in the investment areas between the two countries, in addition to efforts of the Sultanate’s government to contain oil price fluctuations and the efforts exerted by the competent authorities to finance the budget to support the continuation of the economic growth.
They also discussed on means of promoting the relations between the Small and Medium Enterprises (SMEs) in the two countries, as well as efforts of the authorities concerned to encourage SMEs owners to promote their productions locally and internationally.
The trade between the two countries achieved a remarkable growth in the past three years. The meeting was attended from the Omani side by a number of officials at the Ministry of Commerce and Industry, while it was attended from the Norwegian side by the Norwegian non-resident ambassador to the Sultanate and members of the delegation accompanying the guest.
Dr. Mohammed bin Hamad Al Rumhy, Minister of Oil and Gas received the Norwegian minister.
They discussed fields of cooperation in the oil and gas sectors between the two countries and exchanged views on oil price expectations in 2017.
They also discussed technical cooperation in the oil and gas sectors, as there is a trade relation between the Oil and Gas Ministry and the Norwegian Statoil
Company. 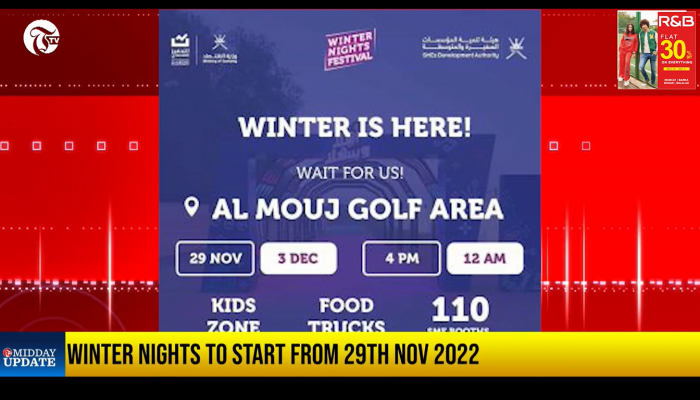 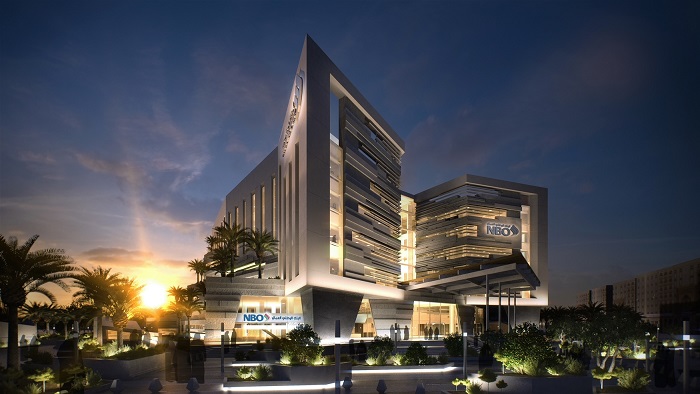 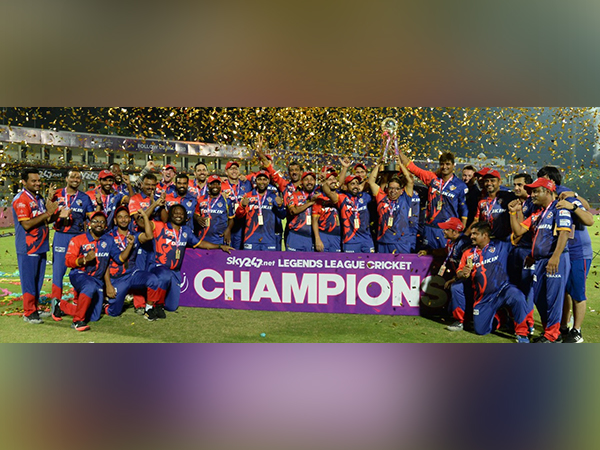 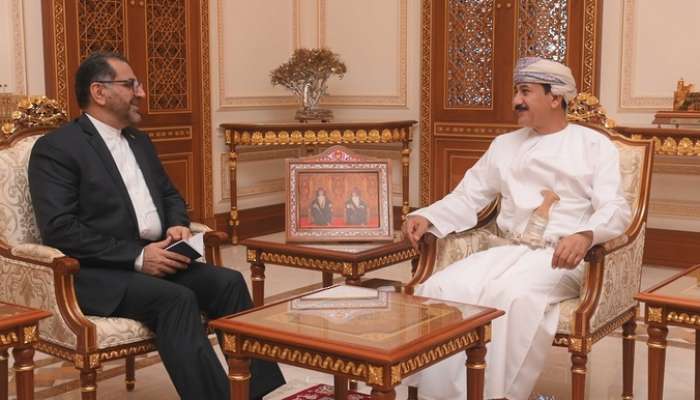