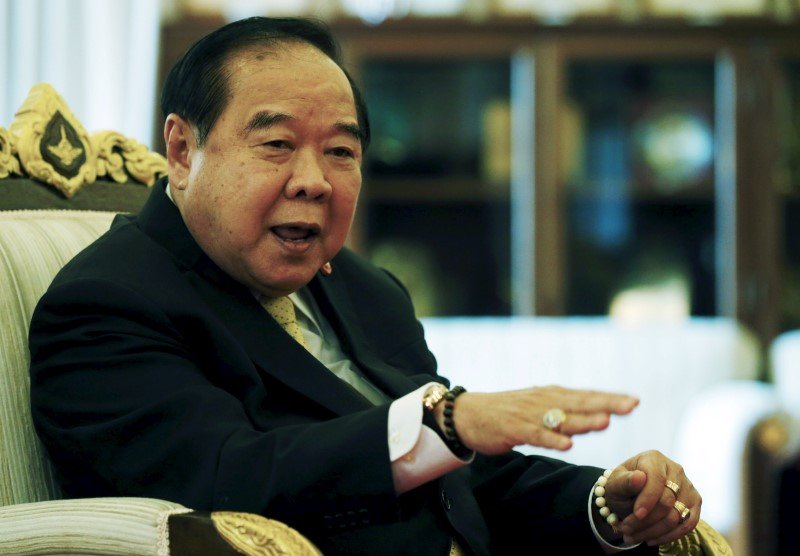 Bangkok: Thai Deputy Prime Minister Prawit Wongsuwan said on Wednesday a general election will be held this year after doubts were raised by a member of the national legislative assembly. "We can't move it. It has its time frame.
What the National Legislative Assembly has said is their problem," Prawit, who is also defence minister, told reporters in Bangkok.
A member of the military-appointed National Legislative Assembly said on Monday the election, which will restore civilian rule following a 2014 coup, would have to be delayed until 2018 to allow time to pass laws needed to hold it.