Chahar wants to be selective after back injury stalls progress 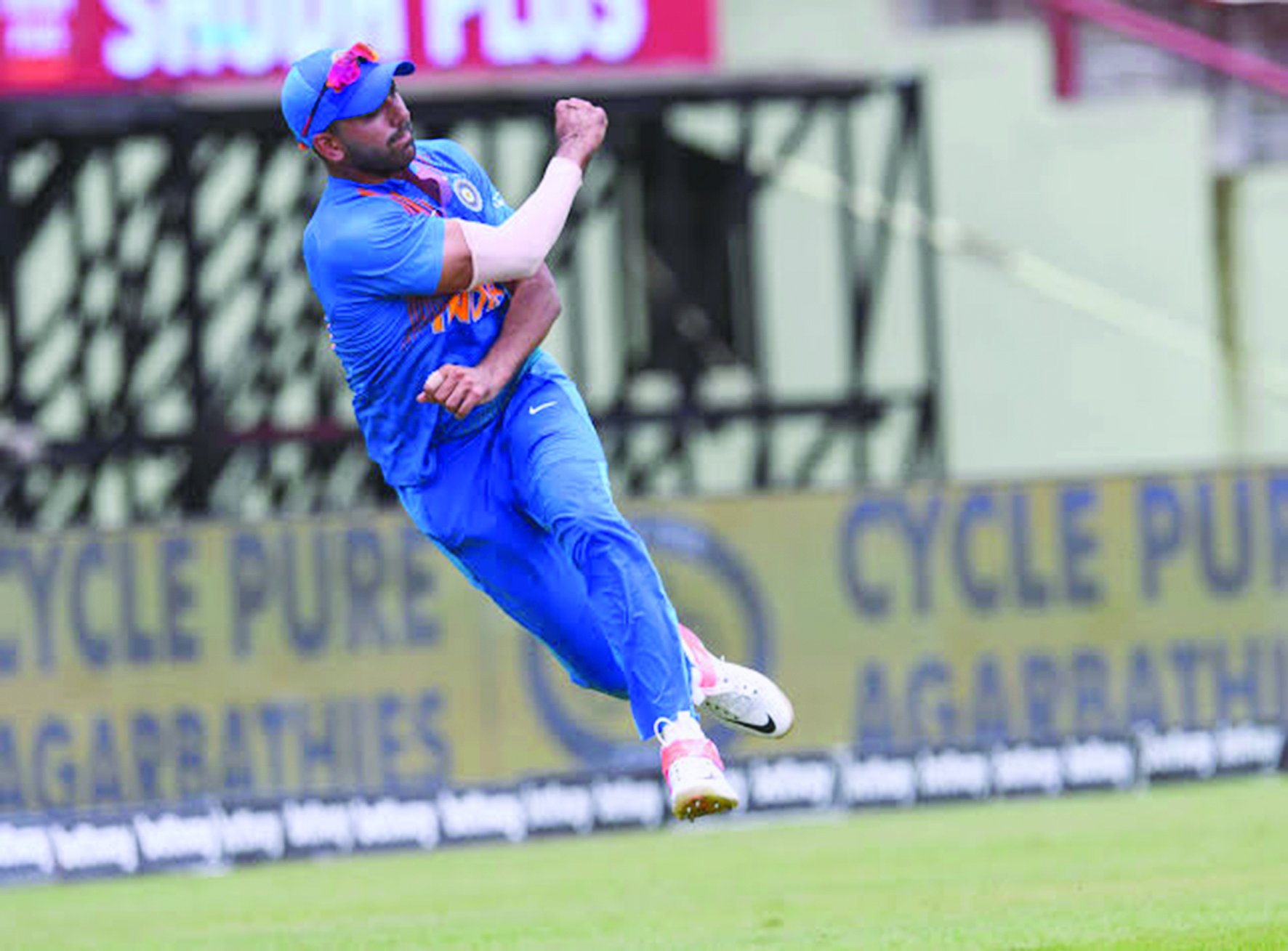 New Delhi: Deepak Chahar feels the need to be selective about the matches he features in, after a back injury has halted his meteoric rise in international cricket.
Chahar, 27, made his T20I debut in July 2018, and followed it up soon with his ODI debut, during the Asia Cup in September 2018. Known for his ability to extract early swing with the new ball, Chahar grew from strength to strength in the year gone by, recording the best-ever T20I figures, in November 2019, during his spell of 6-7 against Bangladesh.
Midway through the West Indies ODI series the following month, Chahar suffered a back stress fracture, which has reportedly ruled him out of cricket at least until March.
"Before the Ranji Trophy began, I was playing almost all matches. In fact, it's been happening like this for the past two years. So I have to be a bit selective now. Else, I won't be able to survive," Chahar told The Telegraph.
"The problem was, after the Bangladesh series, where we played three matches in seven days, I started playing the Syed Mushtaq Ali T20 Trophy [India's domestic T20 competition], where the gaps between each game were very short. So if I have to play, say eight to nine games in 12 days, that is more difficult. Therefore, in these cases, I need to be selective.
Chahar will now be aiming at a return to competitive cricket in time for the Indian Premier League, with the Chennai Super Kings. With the ICC Men’s T20 World Cup 2020, Chahar would be keen to regain fitness well in time to put himself in contention for the tournament.
"Match fitness is also important. If you take proper rest and utilise your time properly, then the IPL is a really good platform to regain your rhythm. In two months, you have to play 14 matches in the IPL, which is not much.
"My objective is to obviously keep performing better, but I will also be doing the required training and exercises to regain my lost pace. Since I was playing continuously, I had lost two-three kilometers [per hour] of pace."
As part of his rehabilitation program, Chahar will visit the National Cricket Academy in Bengaluru, and is set to miss the three T20Is against Sri Lanka and the three ODIs against Australia, all in January.