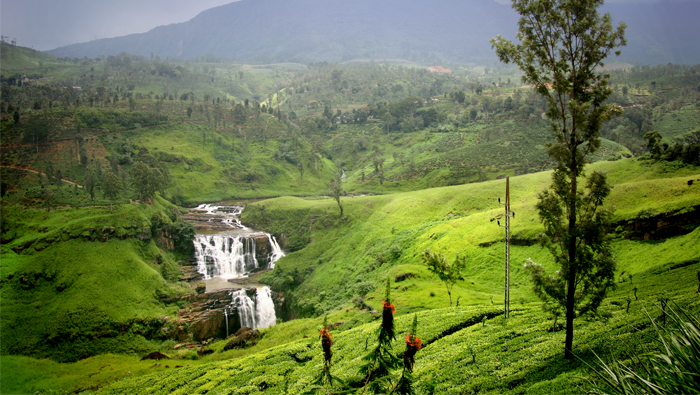 Muscat: Passengers travelling to Sri Lanka or using Bandaranayake International Airport (BIA) as a transit stop between January 6 and April 6, 2017 should contact their airlines regarding revised schedules or alternative routings, say travel agents working in
the Sultanate.
According to officials, all flights are to be rescheduled for three months due to runway repairs that will stop flight operations during the day at Colombo airport. “The airport will remain closed from 8.30am to 4.30pm for runway maintenance work. Therefore, during the day flights will be shifted to other times, while others have been cancelled. So it is better to check with your airline before you are flying,” a senior official of SriLankan Airlines said, adding that their Muscat-Colombo flight will not be affected, as it lands in the early morning hours.
The national carrier of Oman, Oman Air, however, has changed the schedule for one of its flights beginning January 6.
A search on the Oman Air website showed that a flight regularly leaves Muscat at 10.10 pm and arrives in Colombo at 3.45 am. The other flight leaves Muscat at 12.15 pm and lands in Sri Lanka at 6.05 pm. “But before that, both flights used to land in the morning,” a travel agent said. SriLankan Airlines has cancelled several flights and shifted their flights to alternate times of the day during the three-month renovation. “‘As flight operation times have been reduced by eight hours per day, the airport and runway will be extremely busy during the night hours. So passengers using Bandaranayake International Airport are also likely to face unexpected delays. We have started advising our passengers to arrive at Colombo airport at least three hours before departure,” Mahamudur Rahman, a travel consultant at New Star International Travel and Tour LLC, said. Some 20,000 people from Oman visited Sri Lanka in 2016.