My 2017 prediction? Nothing will change 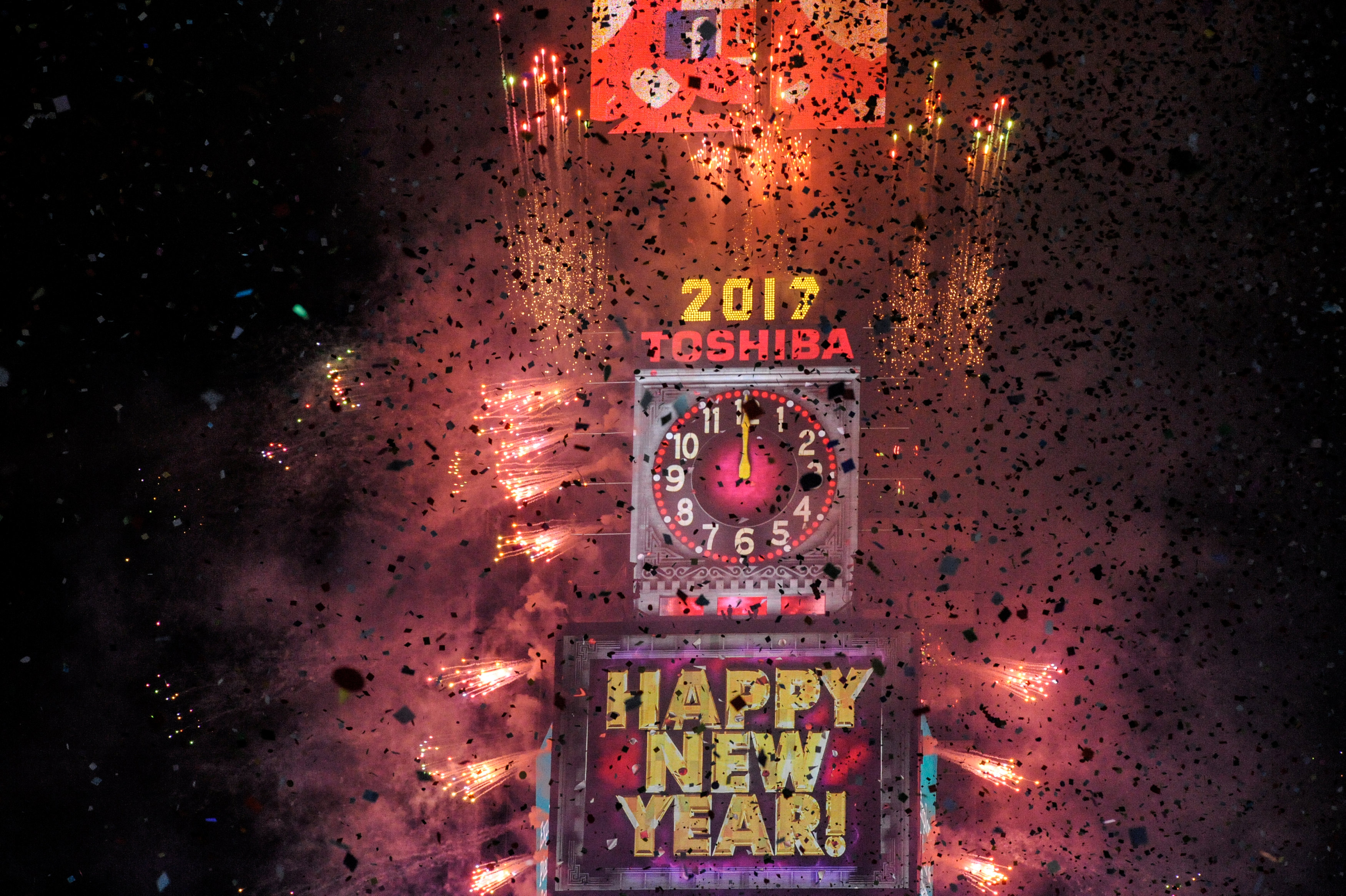 At the end of each year, commentators traditionally reflect on emergent themes likely to shape the future. The current consensus identifies two themes for the coming year: rising populism, and reflation -- that is, stronger growth and the return of inflation.
The issues are related. Afraid of declining living standards for the majority, electorates have embraced simplistic explanations for the problems confronting many Western societies and economies. They have supported candidates with magical solutions, promising a painless and rapid restoration of prosperity.
They will almost certainly be disappointed. The scale and complexity of modern societies, entrenched private interests, and institutions ossified by powerful countervailing forces increasingly make radical reformations difficult -- even in the face of widespread dissatisfaction. In all likelihood, nothing much will change in 2017.
Those predicting a rising tide of populism have cited Donald Trump's victory in the US, Britain's vote to exit the European Union and Italy's rejection of constitutional reforms as harbingers. Dutch, French and German elections next year, they say, will advance this worrisome trend. Fringe political candidates will gain support on radical opposition to globalisation and immigration.
These fears underestimate the power of the status quo.
President-elect Trump's promise to "drain the swamp" of politics could be the first populist pledge to be exposed. He'll require tried and tested political operatives to manage the practical exigencies of government. He'll need to work with established institutions to pass any of his promised policies. Those policies will require uprooting deeply entrenched interests. Reversing free trade and reshoring jobs will be a slow and maybe impossible task. Forcing change on complex global supply chains and business models may be more challenging still, especially if corporate America has any say in the matter.
Brexit, likewise, may not turn out to be the radical break many voters expected. The British government has made minimal progress in disengaging from the EU. The threat to the unity of Great Britain, domestic electoral imperatives, a desperate attempt by the EU to preserve itself if Italy and France entertain departure, and new security or political crises may yet dilute or even overtake the referendum outcome. In Italy, a comeback by former prime minister Matteo Renzi, who resigned after staking his career on the constitutional referendum, is not inconceivable.
As new leaders find it difficult to meet popular expectations, and disillusionment sets in, the likely trajectory is that of Greece, where the fortunes of Syriza, the radical party that came to power in 2015, have been tamed by the realities of governing and the fading of unrealistic hopes.
Belief in the reflation narrative is similarly misplaced, because it also assumes that today's politicians are capable of making hard choices. The idea is that looming tax cuts and new government spending on infrastructure, presumably financed by deficits, will soon reverse years of stagnation. Trump has promised such an agenda, and policy makers in Europe and Japan are watching closely.
But these proposed measures aren't fundamentally different from those tried over the past eight years, which have failed to resuscitate growth or create significant inflation. And they ignore the problems of high debt levels and existing fiscal pressure from aging populations. With even worthy projects taking time to get started, quick results may be elusive, and seeing them through will require political will. Japan, which remains mired in stagnation despite decades of such policies, shows just how hard the challenge is.
A further complication is that the reflation argument depends on China's economy rebounding. Yet China continues to support weakening growth with unsustainable debt-fuelled stimulus and a managed currency devaluation. Hard choices -- such as necessary structural reforms -- aren't on the horizon there, either.
Whatever the merits of reflation, finally, it is likely to worsen current-account imbalances, distort capital flows and exacerbate currency volatility, while a stronger dollar and higher interest rates will disadvantage US exporters. None of this was on Trump's agenda, and all of it may weaken commitment to his policies.
In short, a rebound in growth and inflation will prove ephemeral for the same reason populism will: None of the underlying problems are being addressed. The challenges of debt, weak banking systems, moribund demand, slowing global trade and capital flows, changing demographics, and a deteriorating environment are once again being put off for another day. Much like the hated establishment figures they railed against, the new populists will soon be exposed as politically impotent.
Since 2008, resistance to addressing difficult issues, inability to accept the cost of required adjustment and a lack of leadership has resulted in stagnation. This is unlikely to change in 2017. Policy makers will do their best to get by. But the lack of easy, costless answers suggests that, come next January, the world will remain in much the same place it is now -- in a muddle. - Bloomberg View