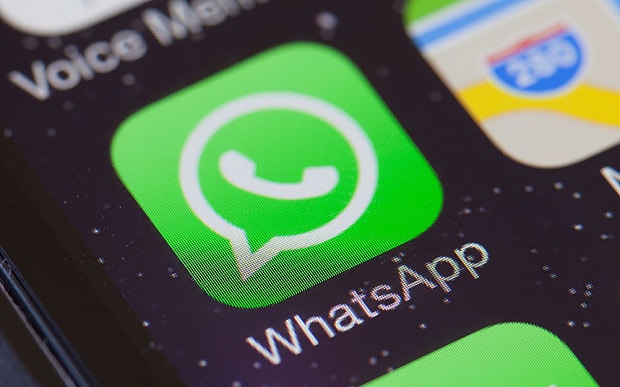 New York: Popular social media application WhatsApp has stopped working in older iPhones and Android handsets to ensure that it could continue to introduce new features and stay secure, which relies on the app being used on newer operating systems.
Anyone using Android 2.1 or 2.2, an iPhone 3GS or iOS 6 will find the app has stopped working.
The same will happen to anyone on Windows Phone 7, the Independent reported on Sunday. The company has advised that anyone with one of those older handsets who want to keep chatting with friends simply has to buy a newer phone.
WhatsApp had initially said that all BlackBerry models and some Nokia handsets would also find themselves unable to get onto the chat app. But it went back late last year, apparently in response to complaints.
"We are extending support for BlackBerry OS, BlackBerry 10, Nokia S40 and Nokia Symbian S60 until June 30, 2017," the company wrote in an update to its blog.
The changes are thought to be in large part to allow WhatsApp to more deeply integrate encryption and other privacy services.
Such technology stops messages from being read, and has led to WhatsApp facing criticism from governments who believe that WhatsApp conversations should be made public, the report said. It's also likely to allow for more rapid introduction of new features.
Rumoured updates scheduled in 2017 include a new feature that would allow people to edit or entirely delete messages after they have been sent. 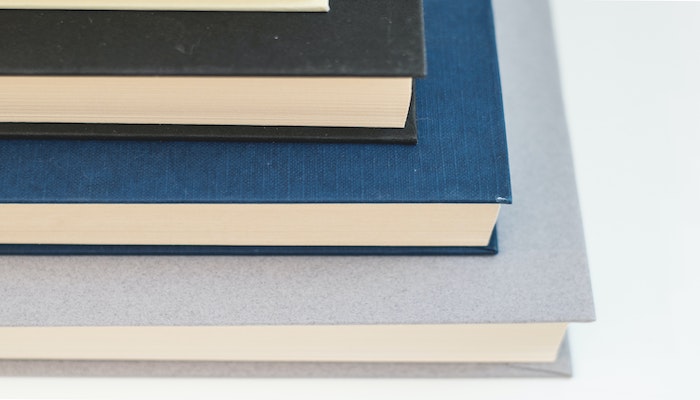 Continuously following up on printing of textbooks: Education Ministry