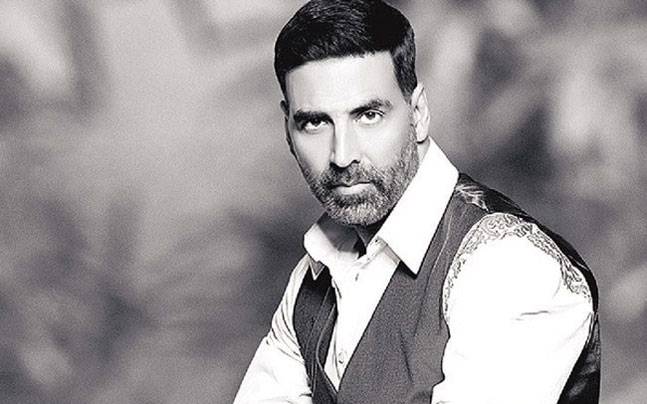 Mumbai: Akshay Kumar is going to have a packed 2017 with four movies -- "Jolly LLB 2", "Toilet Ek Prem Katha", "2.0" and "Padman" -- lined up for release.
The 49-year-old star took to social media to share the posters of the films. "Busy summing up the year gone by? It's time to not look back, but look ahead.
Here's what my 2017 looks like. Your thoughts, love and luck needed," Akshay wrote. Akshay is all set for the release of his courtroom comedy-drama "Jolly LLB 2".
The actor recently wrapped up the shoot of Shree Narayan Singh's "Toilet Ek Prem Katha" alongside Bhumi Pednekar.
He will be playing a negative role in the sequel to the 2010 Tamil film "Enthiran". The film will mark his first collaboration with Rajinikanth.
While, "Padman", directed by R Balki, is reported to be the biopic of Arunachalam Muruganantham, who made headlines for inventing affordable sanitary napkins for women in his village. The film's shooting will begin soon.