France calls on Russia to respect truce in Syria 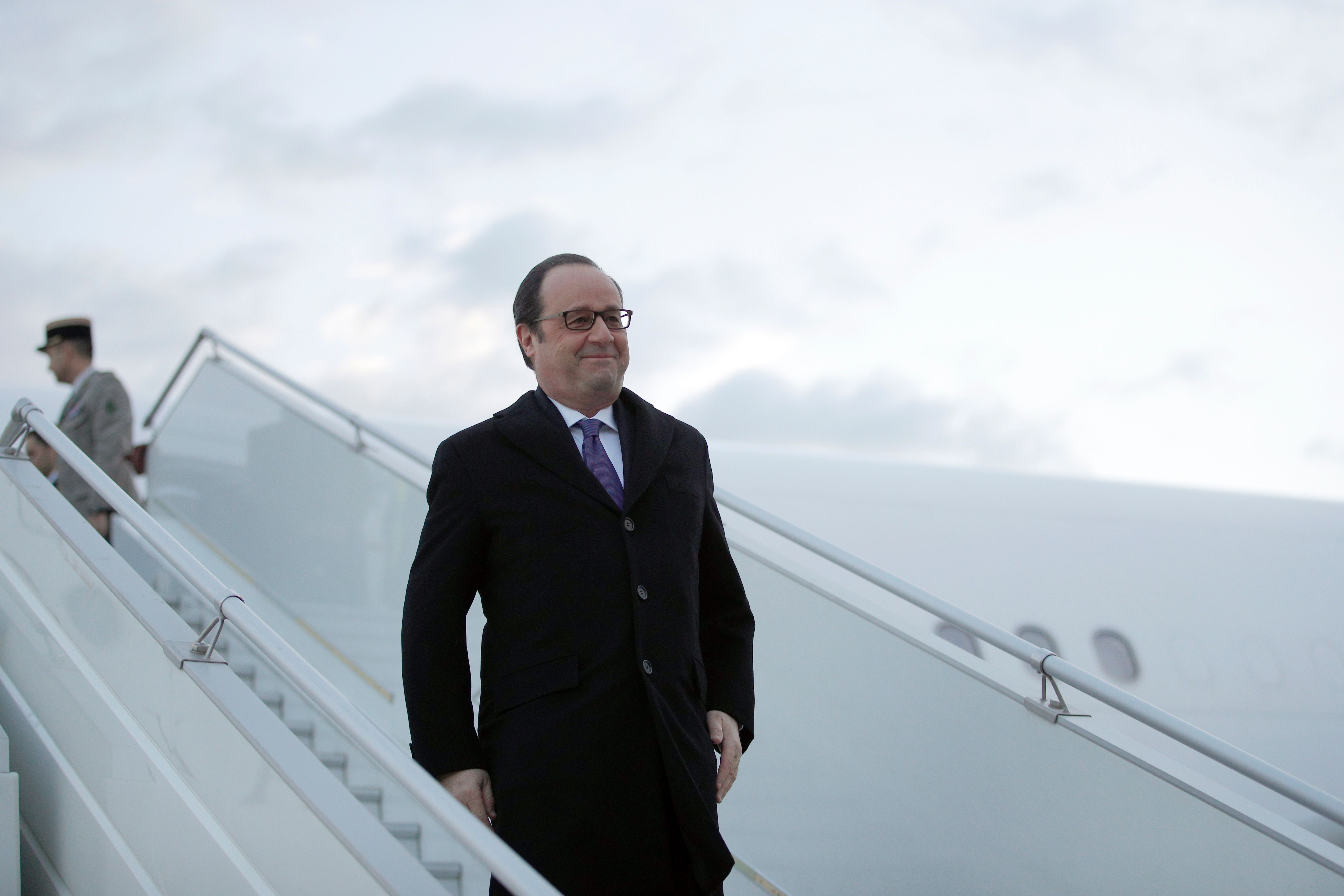 Paris: France on Monday called on Russia to stop military action in Syria and respect a fragile ceasefire brokered by Moscow and Turkey seeking to end nearly six years of war.
"We resolutely condemn everything Russia could do in Syria that would contribute to a continuation of fighting," Prime Minister Bernard Cazeneuve said on France Inter radio.
The truce deal, which was welcomed unanimously by the United Nations Security Council, has been repeatedly violated since it began, with warring sides trading the blame.
Rebels on Saturday warned they would abandon the truce if the government side continued to violate it, asking the Russians, who support President Bashar al-Assad, to rein in army and militia attacks in the valley by 8:00 p.m.
"We hope talks between separate Syrian forces will continue so the ceasefire can hold," Cazeneuve said. "We ask the Russians to stop taking part in military operations which are deadly operations," he added, without specifying which actions in particular he was referring to.