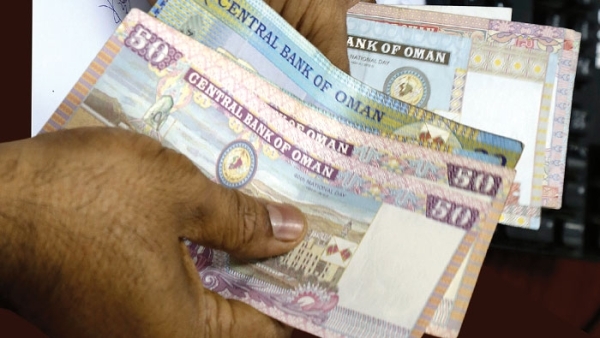 Muscat: With more austerity, cuts and the targeting of funds only to those projects and schemes that will make the country future-proof, Oman's government on Sunday revealed the annual budget that will turn the Sultanate's fortunes around.
There is also a cut of OMR200 million in public spending. The statement adds: “Total public spending is estimated at about OMR11.7 billion, decreasing by OMR200 million i.e. (2%) compared with 2016 estimated spending.
Security and Defence spending is expected to be around OMR3.34 billion, a drop of 5 per cent compared to last year.
Also read: Oman to generate OMR310m from expat visa fees
On the budget deficit the report states: “Budget Deficit is estimated at about OMR(3) billion i.e. (35%) of total revenues, and (12%) of GDP. Despite the fact that deficit-to-GDP ratio is considered low, according to international indicators, and can be financed by global debt markets; reducing deficit is one of the priorities specified by the budget due to deficit accumulation.”
Read: Budget 2017 aims to put Oman on right track
84-per cent, OMR2.5 billion, of 2017 projected deficit will be financed by external and domestic borrowing, according to Budget 2017. External US-dollar borrowing includes issuance of international bonds, Islamic bonds (Sukuk), and syndicated loans. The rest of the deficit, estimated nearly OMR(0.5) billion, will be covered by drawing on reserves.
The Sultanate is also planning to sell off or privatise its holdings. “In 2016, the government has embarked on implementing a privatisation scheme in accordance to a framework set for the period of (2016-2020). The first phase of the scheme is completed after setting up a holding company for each sector, and transferring government shares to the relevant holding company.