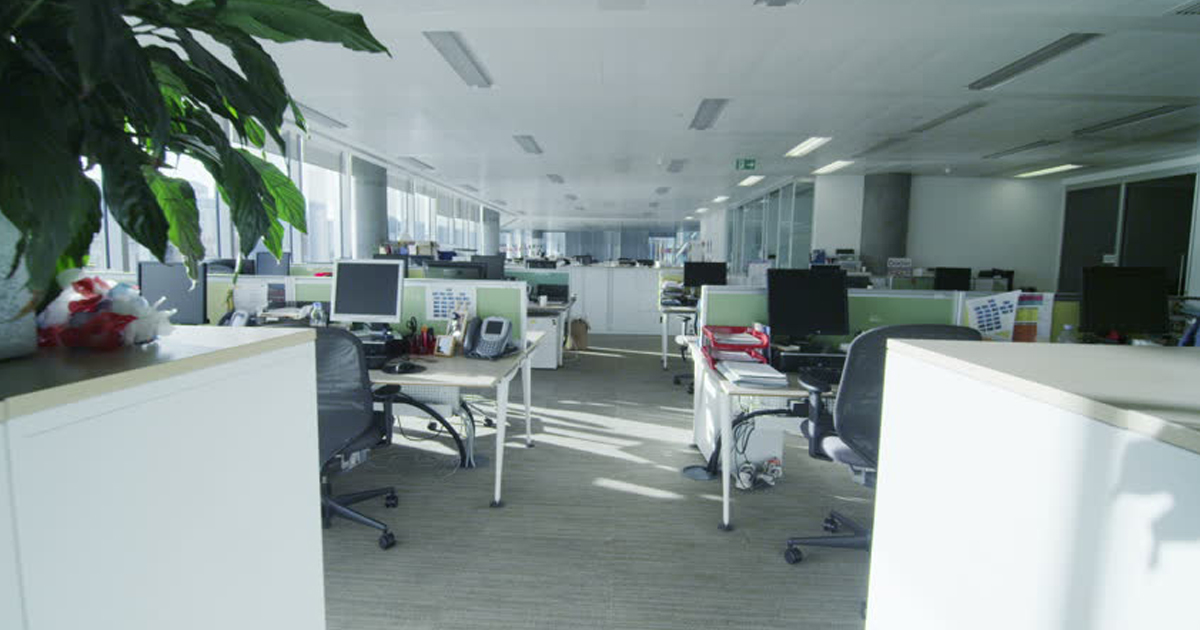 Muscat: Everyone is entitled to a holiday, but the sheer volume of expat workers in Oman who head home for the holidays creates a productivity blip, according to analysts.
Employers have reportedly been inundated with leave applications for a two-week period, starting in the days before Christmas and continuing until the first week of January, and therefore are forced to operate with fewer than two-thirds of their staff members.
“The number of people asking for leave is overwhelming. Most HR departments struggle to decide who to keep and who to allow. Finally, to avoid conflicts of interest with employees, they allow most of them to leave. We are operating at far below 70 per cent of our staff at the moment, and it certainly affects us badly,” said an official of a leading contracting company in Oman.
Christmas and New Year fall within one week’s proximity, as festive season celebrations kick off towards the end of the year, and owing to good weather most residents in Oman take days off to enjoy time with family and friends, either in the country or outside.
Officials have argued that the short term nature of the new year breaks make them more damaging to company operations than annual breaks, as shorter breaks seem harmless on paper, but are lethal in practice, if not allocated with prudence.
“The problem with these breaks is that they are short. No one will question you if you ask for a five-day leave, however, work is stalled for those five days if the transfer of responsibilities is not done correctly. Last year, we had to wait an awful 10 days for a signature before work was resumed,” he explained.
According to an official at a mining company in Oman, top officials are sometimes impossible to retain during the new year, when celebrations are at
their zenith.
“From 25th December to 1st January, it is not possible to keep top executives at work, understandably, but when a lot of top officials leave, productivity is very low,” he said.
He added that on New Year’s Day, they were running with more than a quarter of the staff missing, and a majority of them reporting late to work, blaming the new year for the delay.
Fading traffic on otherwise busy roads and public places in Muscat is often an indicator of a holiday period in the country, and dates around the new year see a tangible drop in traffic.
“Every new year brings a lot of tourists, while traffic on roads is nearly halved,” says Suleiman, a taxi driver, explaining that the days around the new year are an ideal time to make money.
Friday prayers in mosques have registered lower attendance than usual, too.
“We see mosques completely full on normal Fridays for Juma prayers, but this Friday saw a quarter of those people missing. Obviously, they have taken leave,” said a volunteer at a mosque in Oman, which holds a congregation of nearly 500 people
on Fridays.
According to Mohammed Nayaz, advisory partner at Ernst and Young, festive seasons come with certain challenges, and regulating leaves of staff is the key to addressing them.
For many of the organisations in Oman, the performance levels are adversely impacted by almost 3 months in a year, due to lower productivity levels owing
to holidays.
“Companies should consider regulating the leaves of staff so there is minimal impact to the services offered to customers during the leave season. There have been situations where companies faced unexpected disruptive incidents during these breaks, and the incidents were not managed well due to unavailability of key staff members. It is advised that companies look into their staff leave plan closely, so that staff leave is regulated during these periods and have minimal impacts in their services to customers,” he said.