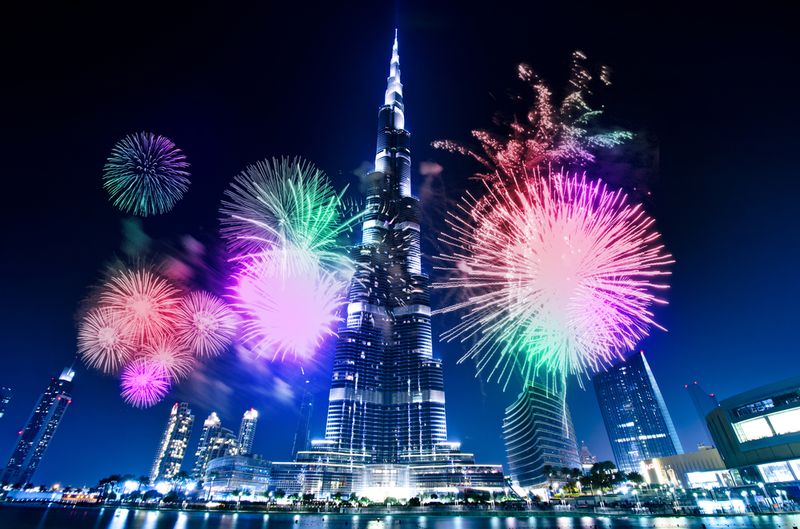 Revelers around the world welcomed 2017 with hope, amusement and glee in their eyes as the New Year was ushered in in fascinating ways in many countries.

New Zealand
The spectacular fireworks display from the Sky Tower in Aukhland blew people's minds away.


Sydney
The annual New Year countdown is a much awaited affair in Australia.