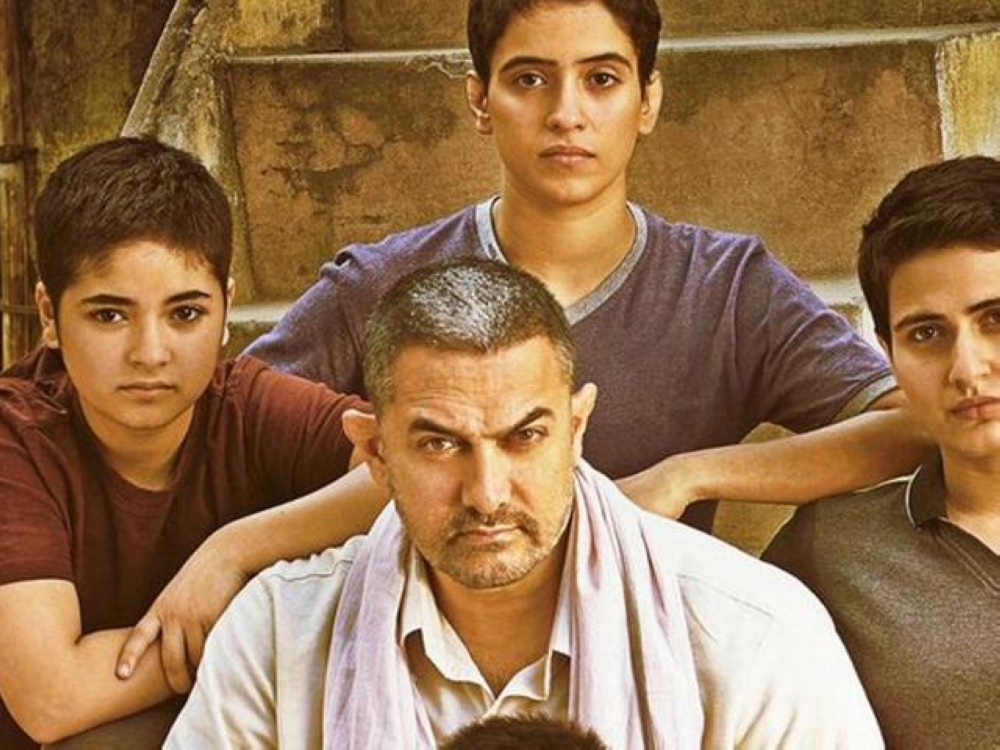 Mumbai: Superstar Aamir Khan's latest "Dangal" is being lapped up by the audience and the sports drama has earned Rs 216.12 crore in its eight day run at the box office.
The Nitesh Tiwari-directed film has been produced by Aamir Khan Productions and Walt Disney Pictures. It is based on the life of Mahavir Singh Phogat (played by Aamir) and his wrestler daughters Geeta and Babita, whose roles were essayed by Fatima Sana Shaikh and Sanya Malhotra, as per a release by the producers.
The movie, which released on December 23, collected highest number ever for eighth day in India by earning Rs 18.59 crore and hence taking the earning to Rs 216.12 crore (Nett).
In the overseas market, "Dangal" crossed the USD 18 million mark at the Overseas Box Office and is at GBO of USD 18.04 million (Rs 123.59 crore) with some screens and territories yet to report. In North America, the film is moving closer to the USD 8 million mark with the current reported box-office at USD 7.51 million (Rs 52 crore approx).
The cumulative box-office in Gulf stands at USD 5.18 million (Rs 35 crore). The cumulative box-office in UK so far is USD 2.56 million (Rs 17 crore). In Australia, the GBO is at USD 1.30 million (Rs 9 crore).