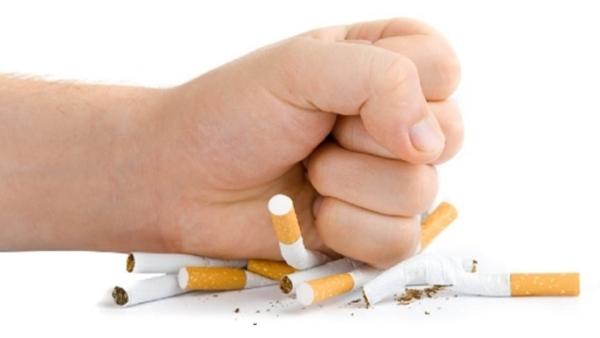 MUSCAT: Cigarettes prices should be doubled in Oman so they remain out of reach for most people, a senior official at the Ministry of Health said.
“A pack of cigarettes, which now costs OMR1, should be made OMR2, or more, so that people will think twice before buying them. And from the extra tax money we can build a hospital every year,” said Dr Jawad Al Lawati, senior consultant and rapporteur for the National Tobacco Control Committee at the Ministry of Health (MoH), speaking to Times of Oman.
Talking about his wishes for 2017, Dr Al Lawati said that tobacco taxes should be increased so cigarettes remain out of reach for most people.
About 14 per cent of Oman’s male population smokes, while 0.5 per cent of women smoke.
In September, Oman raised the tax on tobacco products from 20 per cent to 40 per cent, a 100 per cent increase aimed at reducing smoking in the Sultanate.
The cost for cigarettes rose from OMR1 for a pack to OMR1.2. The tax on tobacco products was raised for the first time in 17 years.
The higher tax on tobacco was announced after Bahrain raised its tax in January and Saudi Arabia in March 2016. Citing records, officials also said 60 per cent of all deaths in Oman are caused by non-communicable diseases, such as cardio-vascular conditions, including coronary heart disease and cancers.
Earlier, Majlis Al Shura members had requested the government to carry out a proposal prepared by the Ministry of Health to impose taxes on tobacco. “We have to raise prices so that they remain beyond the reach of children,” one of them said, noting that countries that had previously raised taxes on tobacco have been able to significantly reduce the impact of tobacco use.
“We hope that the price of a pack [of cigarettes] will be higher, and rise to a level that can help reduce consumption,” he said. The comparative prices of a pack of Marlboro Red cigarettes are: Saudi Arabia –SAR12, Oman –OMR1.2, Bahrain–BHD1.3, Qatar – QAR10, UAE – AED10, Kuwait – KWD0.75 - Source: Cost of Living