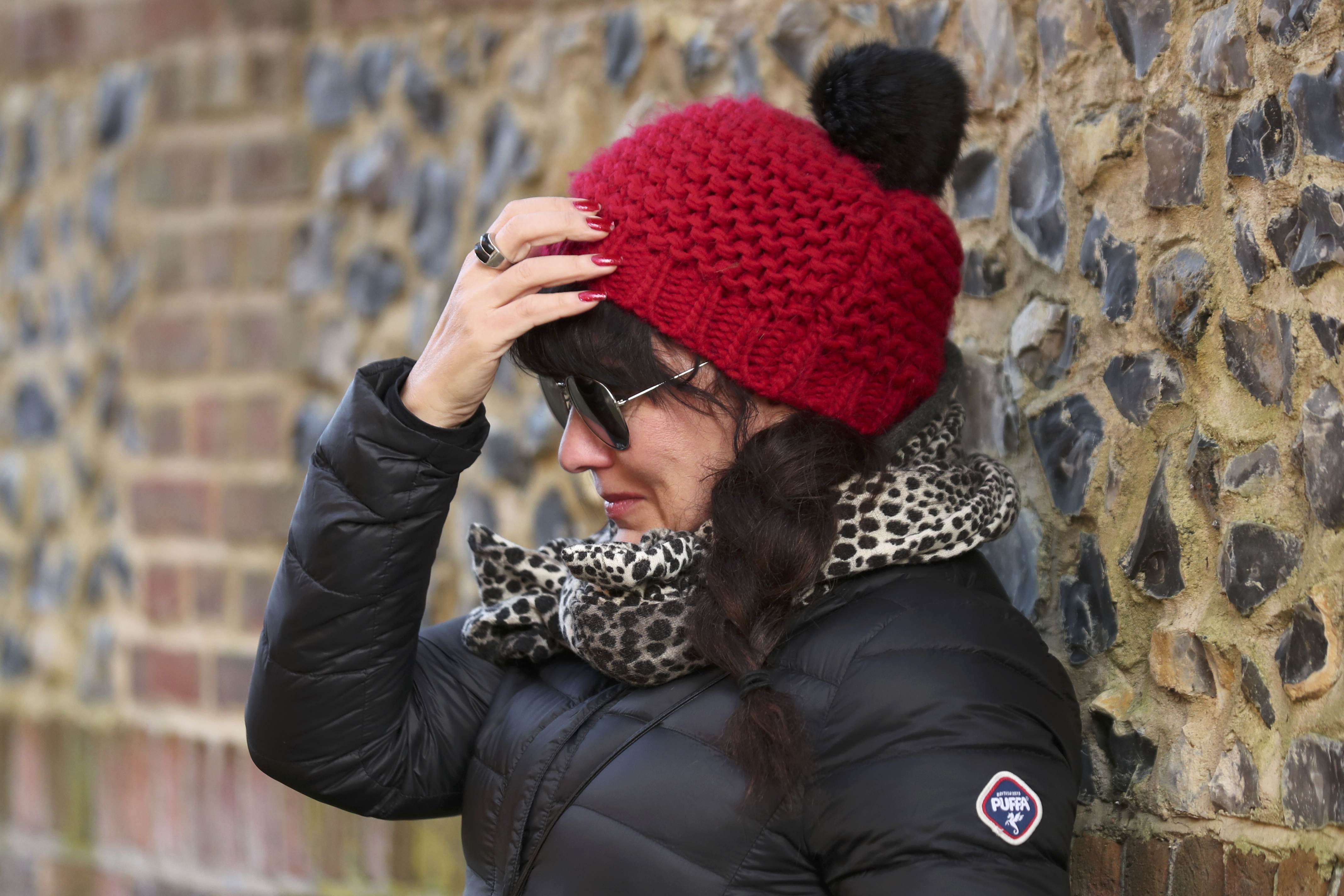 London: Madonna, Elton John and Paul McCartney paid tribute on Monday to British pop idol George Michael, who has died age 53 after a career of soulful ballads and dance songs that provided a soundtrack to much of the 1980s and 1990s.
Michael burst to stardom with "Wham!, one of the most successful pop duos ever, with singles like ""Wake Me Up Before You Go-Go" and ""Careless Whisper", before reinventing himself as a solo artist with sexually daring lyrics and multimillion-selling albums like "Faith" and "Listen Without Prejudice".
He passed away peacefully over Christmas, according to a statement from his publicist. British police said his death was "unexplained but not suspicious". His manager, Michael Lippman, said the singer had died of heart failure, according to the BBC.
"Heartbroken at the loss of my beloved friend Yog (nickname). Me, his loved ones, his friends, the world of music, the world at large. 4ever loved," said former Wham! partner and school friend Andrew Ridgeley on Twitter. "Cleft with grief."
"Farewell My Friend. Another Great Artist leaves us," Madonna tweeted.
"George Michael's sweet soul music will live on even after his sudden death," said McCartney. "Having worked with him on a number of occasions his great talent always shone through and his self-deprecating sense of humour made the experience even more pleasurable."
Michael was highly regarded by fellow musicians as a singer and songwriter - in addition to pop phenomenon - and was a 2017 nominee for the Songwriters Hall of Fame, but he was troubled for years by substance abuse and a topsy turvy private life.
With flowing blond hair and handsome smile, Michael won legions of fans as a teenage pin-up in the early 1980s before going solo with "Faith" in 1987, among the more than 100 million albums he sold with Wham! and under his own name.
He was when he was arrested in 1998 for "engaging in a lewd act" in a public restroom in Beverly Hills, California. But he parlayed that tabloid tale into a successful revamp of his career with the hit single "Outside," accompanied by a video featuring LA police officers which showcased his sense of humour.
On Monday, fans laid flowers and candles at his homes in London and Oxfordshire.
"I have grown up with him - he was a songbook to the good times, the bad times. And he's brought me here today just to say thank you, George, for the music," said Kavita, a fan outside his home in London's affluent Highgate district.
Michael's friend and fellow musician Elton John, with whom he collaborated, said: "I have lost a beloved friend - the kindest, most generous soul and a brilliant artist. My heart goes out to his family and all of his fans."
Michael was born Georgios Kyriacos Panayiotou on June 25, 1963 in London to a Greek Cypriot family in a flat above a north London launderette. He played music on the London underground train system before finding global fame with Wham!.
Michael's death comes at the end of a year that has seen the passing of several popular music giants, including David Bowie, Prince and Leonard Cohen. Rick Parfitt, the guitarist of British rock group Status Quo, died on Saturday at 68.