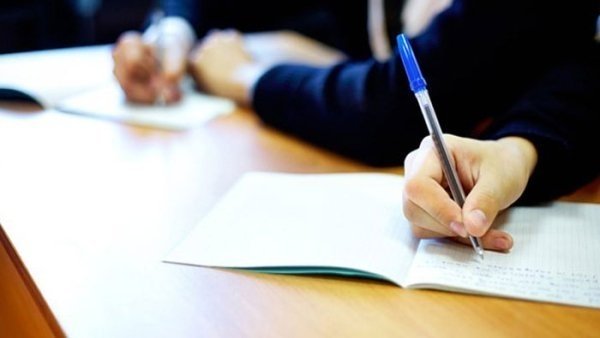 Muscat: Job listings in Oman have grown thinner, as fewer than 10 per cent of the total jobs posted recently are for new graduates, according to recruitment companies in Oman.
Data from MENA HR Solutions, a leading recruitment agency, shows a slump in new graduate job opportunities, which, according to experts, needs to stay at some 30 per cent of total postings.
The decline in jobs is caused by low oil prices, since most of Oman’s business is centred around the oil and gas sector, according to Nasser Al Maqbali, Business Development Manager at MENA HR Solutions. “The main cause for fewer job postings for fresh graduates is the economic slowdown caused by low oil prices, which has, in turn, led to fewer jobs for graduate training programmes,” he said.
He added that, currently, industries prefer to hire individuals who are ready to work from the first day.
Commenting on Omani graduates, he said one of the reasons they were facing difficulties in finding jobs was the high salary ceiling, although such a ceiling is necessary, considering the high cost of living.
Unable to find jobs
An official from another recruitment company in Oman said that the job market for new graduates was currently very small, and Omani graduates are unable to find jobs due to their high salary expectations.
“Most private companies thrive on employee productivity and revenues, and fresh graduate productivity is quite low in the early days of work, when they are still learning. Paying them high salaries does not make business sense,” the official said.
She added that this ceiling must be removed and wages must be paid according to what the graduate has to offer.
However, she also noted that once employees finished the training period, the company should reward them with the deserved raises in salaries.
According to Kate Clarke, Managing Director and Educational Advisor at Al Ahlam Educational Services, as long as expatriates can be hired inexpensively, Omani graduates will suffer.
“There are a large number of expatriates being hired, instead of Omanis, and the reason is purely financial. As long as expatriate employees can be hired cheaply, private companies prefer to have them do the work, instead of paying more for the same services,” she said. A salary ceiling must be set for both expatriates and Omanis, to ensure that workers were not exploited and competition remained fair, she added.
Due to the prevailing uncertainty at the macroeconomic level, recruitment opportunities in the country have fallen sharply, and some companies have frozen recruitments. According to experts, this can lead to a downward spiral which could affect sectors, such as retail, automobiles and housing.
“As the job market becomes thinner, especially for nationals, demand for housing will fall, which, in turn, will reduce the sale of construction materials. With lower levels of disposable income, demand for premium products and services will be
impacted soon,” said an economic expert.
According to another expert, the policy of “a high salary ceiling is the reason due to which young Omani graduates suffer, as companies prefer expatriates over them.”
He added that this was detrimental to the economy, if left unaddressed, and might result in demographic disparities, as well as an unhealthy and unsustainable workforce.