The destructive power of inflation 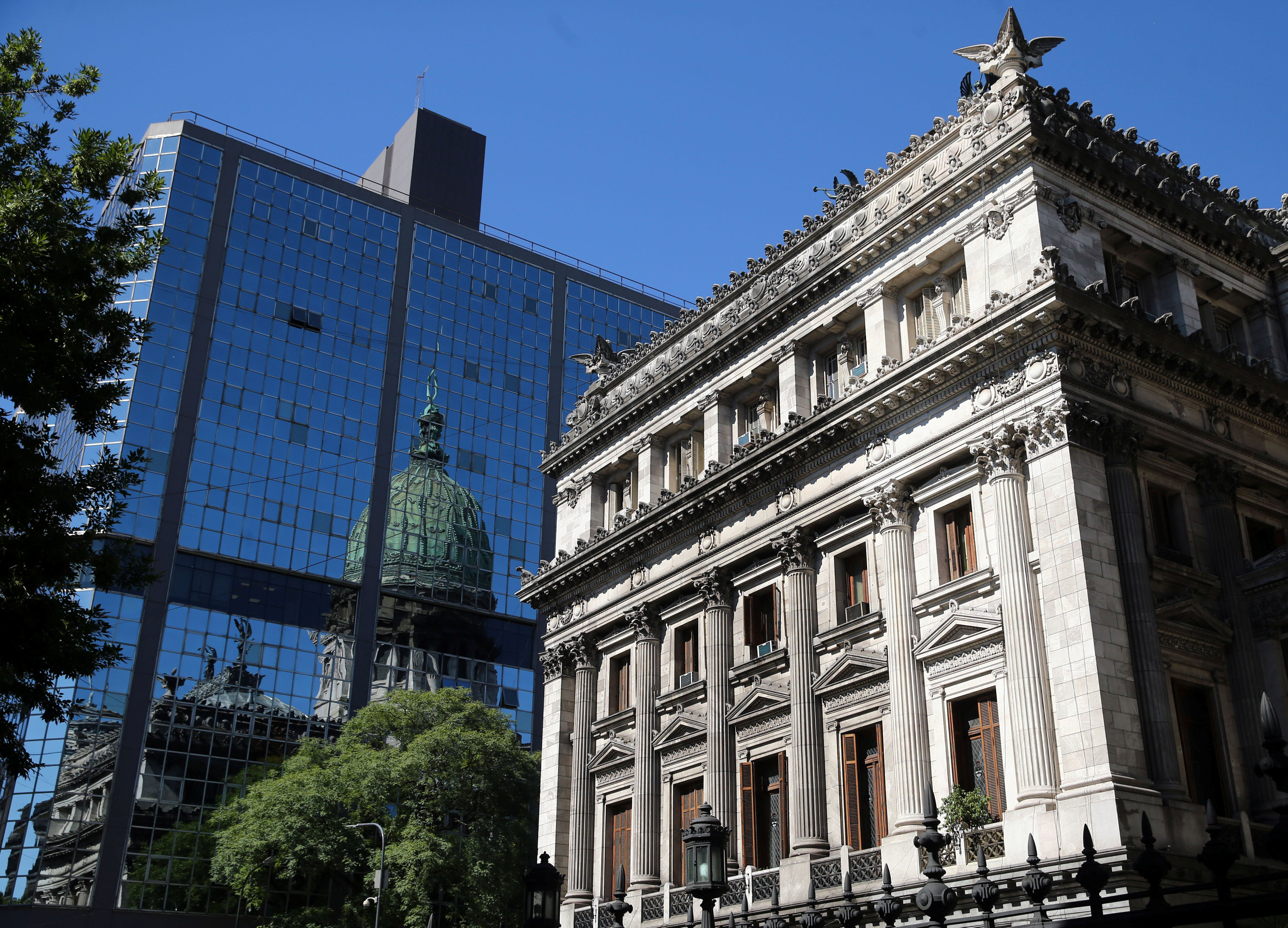 When I was in Argentina last week, I was reminded of the devastating power of high inflation. Argentina’s annual inflation rate is now about 20 per cent, down from an estimated rate of about 40 per cent last year. The central bank is struggling to keep the economy on a disinflationary path, with a goal of achieving a 5 per cent rate three years from now.
Inflation in Argentina has been much higher in the past. For the 15 years from 1975 to 1990, the annual rate averaged a remarkable 300 per cent, meaning that the price level doubled every few months, on average. Prices rose at an explosive annual rate of more than 1,000 per cent in 1989, before inflation was finally brought under control.
In fact, inflation was all but extinguished. I remember being in Argentina in the mid-1990s, when there was virtually no inflation. Back then, the Argentine peso was pegged to the US dollar, and both currencies were used equally for day-to-day transactions on the streets of Buenos Aires.
But the subsequent collapse of the peso’s dollar peg, and the forced conversion of dollar contracts into peso contracts at a non-market exchange rate, caused inflation to soar. By 2003, the annual rate had increased to 40 per cent. It then fell to 10 per cent for a few years. But it rose again during the presidencies of Néstor Kirchner and his wife and successor, Cristina Fernández de Kirchner, to 25 per cent. It finally jumped back up to 40 per cent in 2016, propelled by the removal of distortionary price subsidies that had previously been used to disguise the true inflation rate.
The recent high rates of inflation, and the public’s memory of even higher rates in the past, have severely harmed Argentina’s economy.
Because market interest rates rise to compensate for high inflation, even the government must now pay an interest rate of about 25 per cent to borrow in pesos for short periods. Lenders are unwilling to provide long-term credit at fixed interest rates, because a jump in inflation would destroy the value of their bonds and loans.
Households and businesses are reluctant to finance long-term investments with short-term loans or with variable-interest-rate loans, because a jump in inflation would cause their interest payments to rise sharply. Indeed, Argentina’s history of high and variable inflation has destroyed the domestic mortgage market, making it impossible for a household to use a mortgage to buy a home. Businesses are also reluctant to borrow, because they recall how previous increases in inflation – and thus in interest rates – pushed otherwise healthy companies into bankruptcy.
The life insurance industry has been destroyed by high and uncertain inflation as well. Given that no one knows what the peso will be worth when future claims are paid, why would anyone buy insurance with today’s pesos?
Economists might respond by suggesting that mortgages, insurance contracts, and other agreements could be indexed to the price level, adjusting payments to the contemporary rate of inflation. But when the inflation rate is changing rapidly, it is hard to know what the contemporary rate even is.
The previous government tried to deceive the public by publishing inflation estimates that experts agreed were far lower than the true rate of price growth. As one Argentine friend explained, the government fired the statisticians who had tried to provide accurate measures of inflation and replaced them with political allies who would produce artificially low numbers. As he put it, they “changed government statistics from a technical problem to a creative art.”
In the years when the government allowed Argentinians to convert their pesos into dollars and take them out of the country, people who had financial wealth moved their money into investments in the United States. I am told that there is much more Argentinian investment wealth in the US than in Argentina.
As a result of this outflow of funds, investment in Argentina is low, holding down productivity and growth. Gross capital formation represents only 17 per cent of GDP in Argentina, compared to 23 per cent in Chile and Mexico.
Although President Mauricio Macri’s new government is determined to reduce inflation and achieve price stability, it is politically costly to do so. Tight money and high interest rates depress demand and have caused real GDP to decline. At the same time, the public cannot perceive a reduction of inflation from 20 per cent to 15 per cent . So the government must pay a short-term political price to achieve a long-term economic gain.
Argentina’s experience holds two crucial lessons for other countries. First, price stability is fragile, and the inflation rate can rise rapidly. And, second, high rates of inflation remain in the public’s memory and have long-lasting adverse effects. It is important to achieve price stability; but it is just as important to maintain it, by continually managing monetary policy to target a low rate of inflation. - Project Syndicate