Investing in a closed-border world 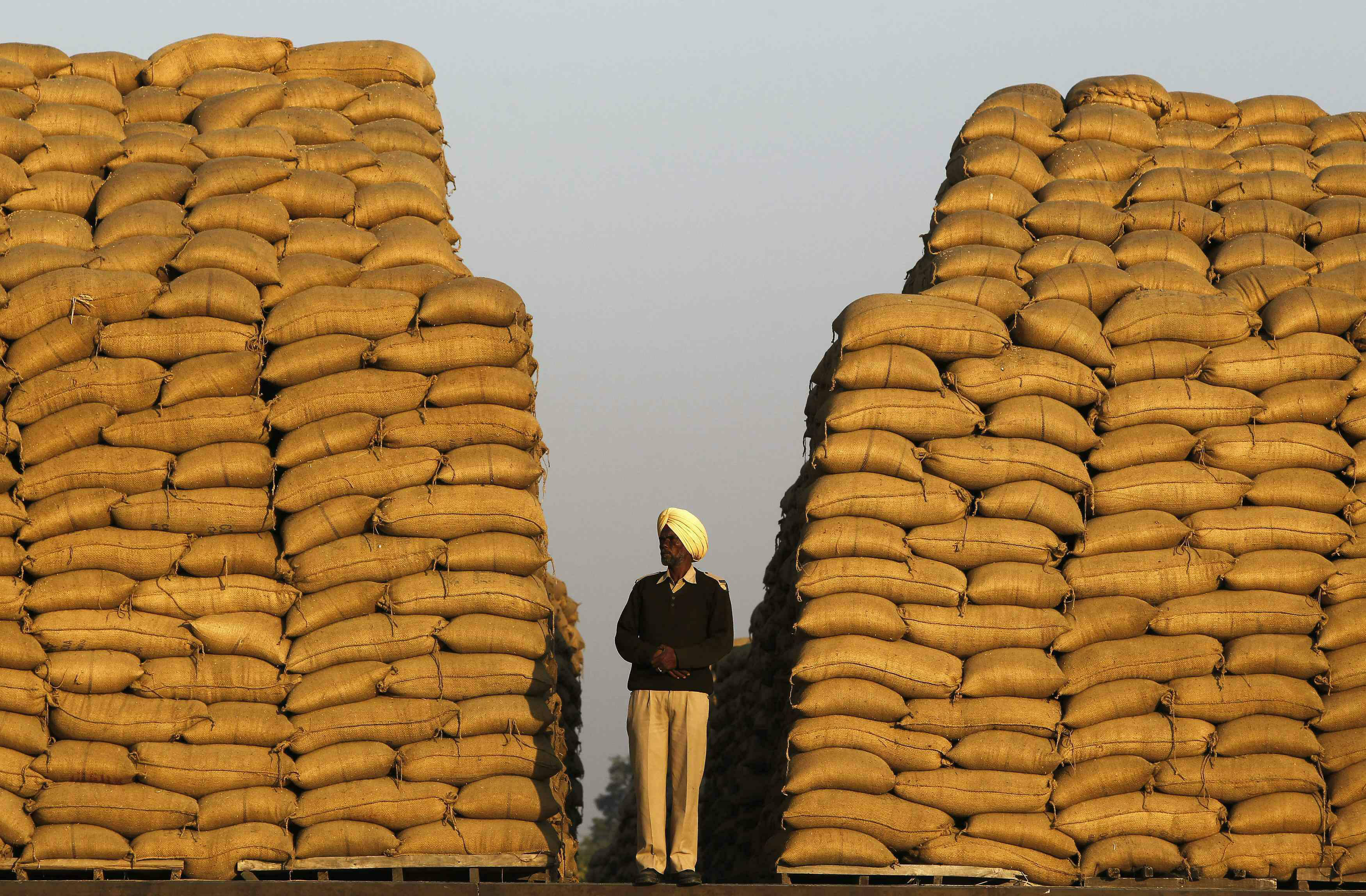 Investors, like astronomers or anthropologists, rely on intellectual models to make sense of a complicated universe, guide immediate choices, and set priorities for further inquiry. But, every so often, a freak occurrence forces a reappraisal of what we think we know. It could be a black hole. It could be a strange fossil. Or it could be a political upheaval, like the Brexit referendum in the United Kingdom or the election of Donald Trump as president of the United States.
As a tumultuous year comes to a close, giddy global markets continue to set new records. But investors should not become distracted. In 2017, they will need to reappraise how the global economy works, and recalibrate accordingly their assessment of every stock or bond on sale, because even if some market fundamentals remain the same, many others have clearly changed.
For at least two decades, most investors accepted the consensus among economists and political scientists that the world was getting smaller and more integrated. With the rise of China and India, one-third of the world’s population suddenly became workers and consumers in the global economy. And new technologies offered cheap communications, advanced robotics, and increasingly powerful data analysis, which enabled companies to slim down their inventories and integrate supply chains.
Meanwhile, political leaders gradually developed regulatory and trade regimes that eliminated tariffs, simplified border crossings, and opened exciting new markets. Good companies tried to take advantage of new opportunities, and investors looked for the firms that showed the most promise.
According to the World Trade Organisation, merchandise and commercial-services exports have quadrupled since 1995. Given this track record, when trade performance declined after the 2008 financial crisis, most policymakers assumed that new trade agreements would, again, boost growth. US President Barack Obama’s administration, for its part, envisioned a vast free-trade area encompassing both Asia and Europe. The two grand agreements that it pursued – the 12-country Trans-Pacific Partnership and the Transatlantic Trade and Investment Partnership – would have put the US at the centreof an integrated market comprising two-thirds of the global economy.
But that hope has faded now that populist movements across the West, tapping into public discontent about the dawning world order, have succeeded at the polls. Since the radical anti-establishment Syriza’s election in Greece almost two years ago, voters seem to have taken to the idea of national governments standing up to supranational and multilateral organisations such the European Commission and the International Monetary Fund.
Likewise, many observers have interpreted the Brexit referendum as a bid to reassert control over national borders. And while historians will still be debating what led to Trump’s victory long after he has left office, it is already apparent that many of his supporters similarly want America to bolt its door, restock its pantry, and rely more on itself than on foreign friends.
Taken together, these political outcomes – and the anti-establishment forces on the march ahead of next year’s French and German elections – will halt further global economic and political integration, at least in the near term. For now, countries will avoid grand trade deals and make only half-hearted efforts to align their regulations. Companies operating internationally will soon face higher costs, as it becomes harder to move goods across state borders and employ foreign workers; their investors, meanwhile, can expect lower returns.
Even a mild trade tussle between the US and Mexico, for example, could be extremely costly for car manufacturers, given that some components currently cross the US border as many as eight times during the production process. And if Boeing were not already reining in its Dreamliner model’s vast global supply chain, it would now be scrambling to do so even faster.
If voters want to limit the cross-border movement of goods, services, and people, companies will have to adopt a new model that builds in more redundancy within borders; and investors will need to look for firms that can profit with minimal border crossings, or that can still generate a profit despite increased protectionist friction. At the margin, the market will put a premium on companies that can quibble with governments and navigate contradictory regulations, rather than those that can boost productivity and open new markets.
At the same time, the new model that emerges will still have to account for major forces that sustained the old model, especially the forces of globalization and technological innovation that voter resistance will not stop. In today’s global economy, the next substantial productivity boost will come from companies analyzing customer and production-line data on a large scale. Companies that do this well will be able to design better products, at lower costs; but they will achieve significant gains only if they can compare data across borders and jurisdictions. Meanwhile, the immutable logic of the Internet, productivity-enhancing robotics, and the division of labour that Adam Smith first described will force governments to cooperate.
Savvy investors will look for companies that can withstand the current populist revolt against globalisation and take advantage of incipient economic and technological trends. Theirs will be a more complicated analysis for more complicated times. Like a good astronomer or anthropologist, however, successful investors will find reliable patterns in a sea of crosscutting evidence. - Project Syndicate