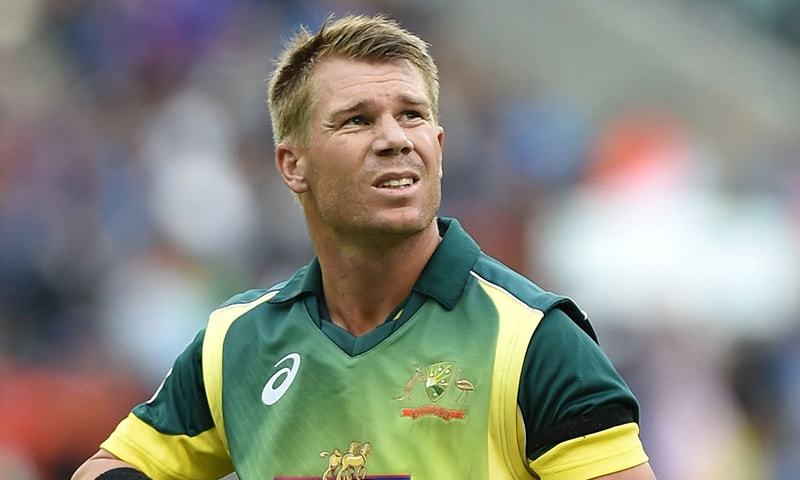 Reuters: Australia vice-captain David Warner has found it "bizarre" that pundits and fans continue to criticise the team despite winning their last two test matches after a run of five losses.
Australia beat Pakistan by 39 runs in a thrilling finish in the first test in Brisbane last week. Misbah-ul-Haq's side were dismissed for 450 on the final day at the Gabba, chasing a victory target of 490, having counter-attacked late on the fourth evening of the day-night test.
They were within sight of the world's largest successful run chase when Mitchell Starc ended a 71-run ninth wicket stand between Asad Shafiq and Yasir Shah that effectively ended the game. Critics, however, suggested that Australia captain Steve Smith was not ruthless enough when he failed to impose the follow on when Pakistan were skittled for 142 in their first innings, 287 runs short of Australia's total. His cautious field settings on day five, with Pakistan still needing 108 runs for victory with only two wickets in hand, were queried by former captains Michael Clarke and Mark Taylor and slammed as "ridiculous" by ex-England skipper Michael Vaughan.
"It's bizarre people are mentioning things about the way he went about the game with his field placements, his bowling changes, the way he used Gazza (Nathan Lyon)," Warner told reporters ahead of the second test at the Melbourne Cricket Ground. "At the end of the day we did win the game. There would be a lot more talk if we didn't."
The victory was the second for a revamped side after selectors swung the axe following a run of five successive test losses and Warner dismissed any notion the visitors' fifth-day performance had given them the momentum heading into the test. "Pakistan played very well," Warner said. "They backed themselves and played their shots.
They got into a fantastic position to win the game. But we know that test match cricket comes down to that last day, that last hour ... and that delivery from Starcy was right on the money. "But if they can take confidence out of losing I don't know. We won the game." Warner did not give any hints as to the make-up of the side, with suggestions that all-rounder Hilton Cartwright could come into the team for batsman Nic Maddinson.
Cartwright could take some of the workload off the team's pace trio of Josh Hazlewood, Mitchell Starc and Jackson Bird bowled 113 overs in Pakistan's second innings.
Warner, however, was not concerned with their workload. "All the monitoring and workload is left to the experts and you have to respect their decision, they're analysing all the data," Warner added. "If they think someone is going to break down then it's up to them."