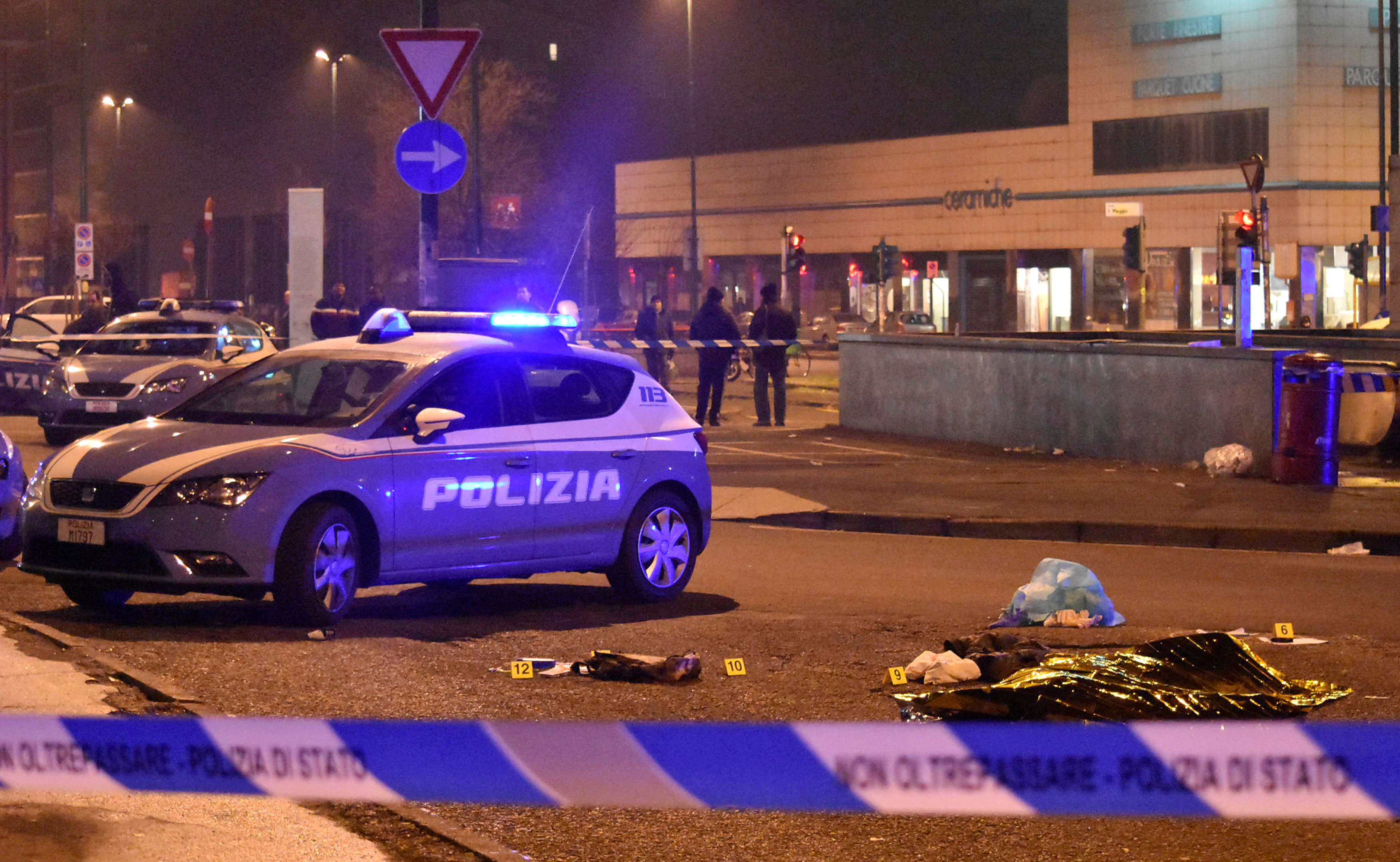 Milan: The Milan policemen who shot dead the suspect in the Berlin Christmas market truck attack were carrying out a routine patrol and had no information that he was in Milan, the city's police chief said on Friday.
The suspect, Tunisian Anis Amri, was shot at around 3 am (0200 GMT) by two officers who spotted him standing near a train station in a Milan suburb. "We had no intelligence that he could be in Milan," police chief Antonio De Iesu said at a news conference.
"They had no perception that it could be him otherwise they would have been much more cautious."