Oman Hockey: Poonacha to take over as Oman coach again 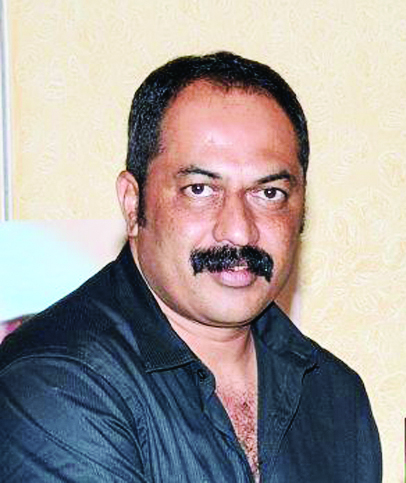 Muscat: After lengthy deliberations on Tuesday, one day after the His Majesty's Cup final, Oman Hockey Association (OHA) confirmed that India's K.K. Poonacha will take over the national team as coach.
This is for the third time Poonacha has been named as coach of Oman after his stints in 2010-11 and 2012 for Asian Champions Trophy.
In the first stint, Poonacha had helped Oman to qualify for the Guangzhou Asian Games and later when he was coaching Ahli-Sidab, a club which he groomed to touch the summit many-a-time, was suddenly called up to coach Oman in preparations for the Asian Champions Trophy.
Meanwhile, speaking to Times Sport OHA chairman Talib Khamis Al Wahaibi said that after lengthy discussions between OHA vice-chairman Dr Mohammed Al Amri and Poonacha it has been decided to name him as coach for Oman national team's future programmes.
"Poonacha will be on one-year renewable contract and his assistant will be Omani but of his choice," the chairman said.
Meanwhile, Poonacha reacting to his appointment said he felt happy by the decision of the OHA officials.
"I am happy to take over Oman national team once again. I thank the OHA chairman and officials for considering my services to preparing Oman team for the future challenges," Poonacha, who guided Ahli-Sidab to third place in 2016 His Majesty's Cup Championship, said.
The new coach will officially take over the national team in January 2017 after putting ink to paper.
Poonacha now fills the void left by German trainer Oliver Kurtz and the focus for the former India player will be on grooming the national team for Hockey World League Round 2 and 2017 Asia Cup.
The HWL Round 2 competitions will take place in different venues between January and April next year with Oman taking part in the first event of the Round 2 in Bangladeshi capital of Dhaka from March 4 to 12.