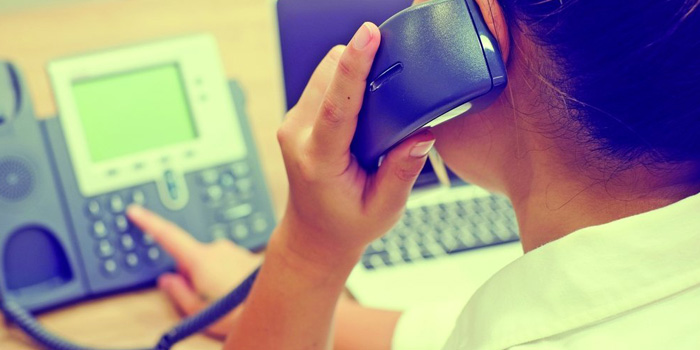 Muscat: A helpline for women set up by the Department of Family Services recorded 1,144 calls in 2015, according to data from the ministry.
Of the calls received, 335 cases were registered and marital issues were cited as the main reason for women calling the number. The Ministry of Social Development initiated the first free of cost help line for family counselling and marital services in the Sultanate in 2009.
At the time of its launch, the Family Consultancy and Coaching Department’s phone line was considered a pioneering strategy in dealing with sensitive issues in the realm of family and marital affairs.
The helpline is open for calls between 10am and 1pm every day. Adnan Al Farsi, Assistant Director of Family Services, said a lack of qualified specialists leaves them unable to extend the call centre hours.
According to the Annual 2015 Report by the Department of Family Services, the helpline received 1,144 calls but only responded to 788 due to the three-hour time frame, as not all of the calls were within the department’s jurisdiction.
Marital problems are the most popular reason for calls, at 25, compared to family issues at only four cases. Fatima Al Zadjali, a specialist at the Family Consultancy and Coaching Department, believes that the majority of the calls reflect a lack of communication and affection between the spouses.
“Culturally, it comes down to picking spouses. Once they make it official within their society, there is no turning back. They don’t take the time to truly understand how the person functions. Once the honeymoon is over and life starts again, they don’t know how to cope with all the responsibility of being married,” she said.
As an institution, they give callers tools and techniques to help them work through issues.
Understanding the fundamental difference between genders, coping skills for everyday life, learning to communicate and most importantly, listening, all form part of the advice given to callers.
“We cater to citizens from all over the country. We started the phone line service because not everybody could make it all the way to Muscat.
“We must keep on upgrading our services due to the ever-changing behaviour of society. We have to monitor the changes in the public to provide services that reflect the current society,” Farsi said.
In 2015 alone, the call centre recorded 27 cases from Muscat, nine cases between North and South Batinah, another four cases from the Dakhlia region, three between North and South Sharqiyah and one case from Dhofar.
“The difficult part is that every area and every tribe has different social dynamics. One must know the difference between cultures in order to handle the situation. In Salalah, when a woman divorces, her family slaughters a camel and distributes it including half to the divorcee husband. This is an expression that her father values her and isn’t ashamed of her.”
Family Consultancy and Guidance 800-77788 hours 10am – 1pm