Oman culture: January at the ROHM 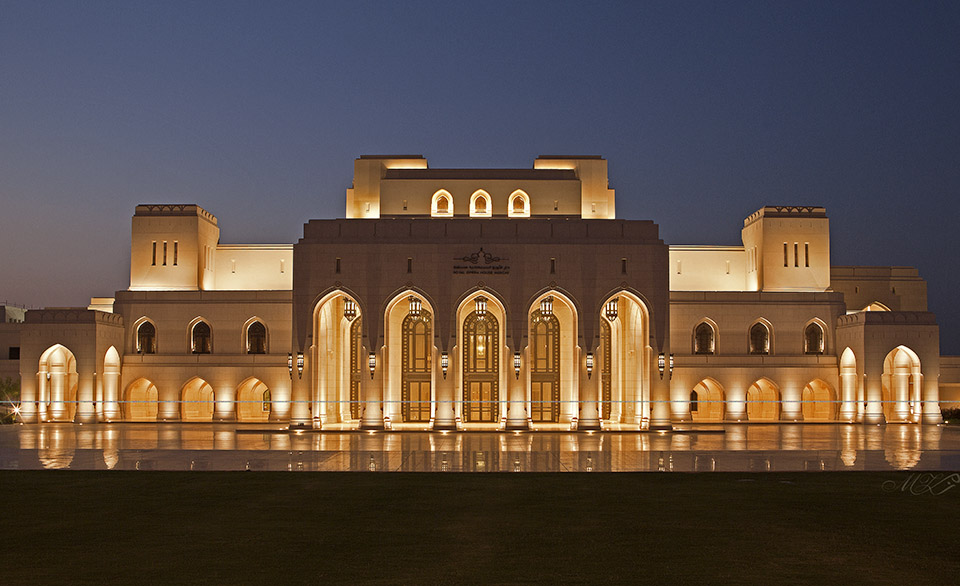 The second half of ROHM Season 2016-17 gets off to an historic start in January, with the ROHM’s first major in-house production. Later in the month, see performances by Placido Domingo and Mohammed Abdou, and enjoy classic compositions from Beethoven and Tchaikovsky.

Placido Domingo
January 11th at 7pm
Superstar Placido Domingo, arguably the most famous living tenor in the world, returns to the Royal Opera House Muscat after his stellar performances in ROHM’s 2011 Inaugural Season. Placido will sing classic arias from great operas accompanied by the Philharmonic Orchestra of Brescia and Bergamo Festival under the baton of the renowned American conductor, Eugene Kohn.

Eugene Onegin
January 19th & 21st at 7:00pm
In 1879, the famous Russian composer, Piotr Ilyich Tchaikovsky premiered his fascinating opera, Eugene Onegin, a heart-rending drama story with unforgettable melodies, which speak of love and treason, uncontrolled passion and the purity of the soul in ways that are relevant today. This brilliant opera is performed by the Moscow State Stanislavsky and Nemirovich-Danchenko Music Theatre.