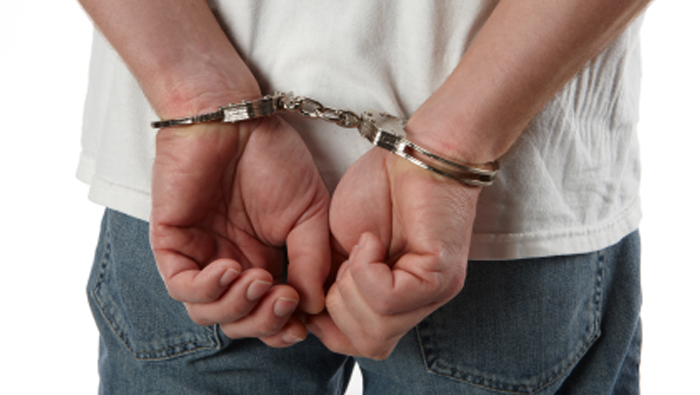 Muscat: Royal Oman Police investigation teams in North Sharqiyah have caught an Asian expat for stealing, according to an ROP spokesperson.
According to the spokesperson, multiple calls were received in Sinaw and Mudhaibi about the crimes at different locations across the region.
The ROP quickly apprehended the man and he confessed to 17 crimes of theft from commercial stores and filling stations.
The case has been forwarded to Public Prosecution.