London: Leroy Sane has found his feet in England and is ready for an extended run in the Manchester City side after the German forward scored his first goal for the club on Sunday, teammate Raheem Sterling has said.
Sane, who swapped Schalke 04 for City in the close season, equalised against Arsenal shortly after the interval at the Etihad Stadium, before Sterling struck to secure a 2-1 victory that lifted the home side to third in the table.
"For him, not starting at the beginning of the season does not help but he's getting back into it now and I'm really happy for him," Sterling told British media of the 20-year-old, who struggled with a hamstring problem in August.
"Hopefully he can now kick on. Before the game I said to him, 'if I had a shot like you I'd be shooting every minute and no one would be able to take the ball off me'.
"I said, 'if you get a chance, just shoot' and he got his goal so I'm really pleased for him."
Back-to-back home wins against Watford and Arsenal have given Sterling hope that City can close a seven-point gap on leaders Chelsea to fight for league title and enjoy an extended run in the Champions League.
City qualified second from their group in Europe's elite club competition behind Spanish giants Barcelona and will face Monaco in the Round of 16 when the tournament resumes in February.
"I'm massively excited about this season and what we can achieve," he said. "Of course we want the title, to do well in the Champions League. We have a good draw. It's always a tough game but we have a chance to go through." 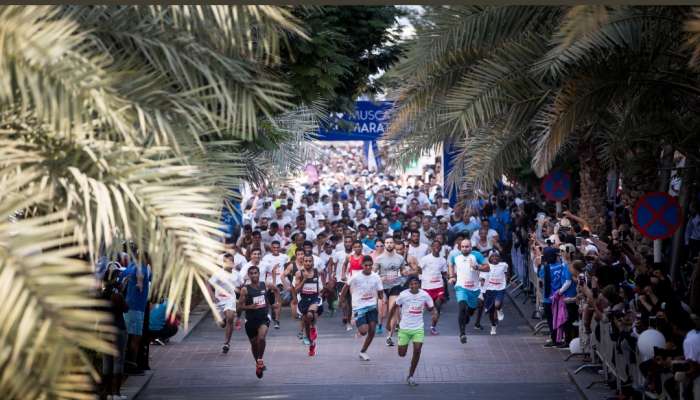