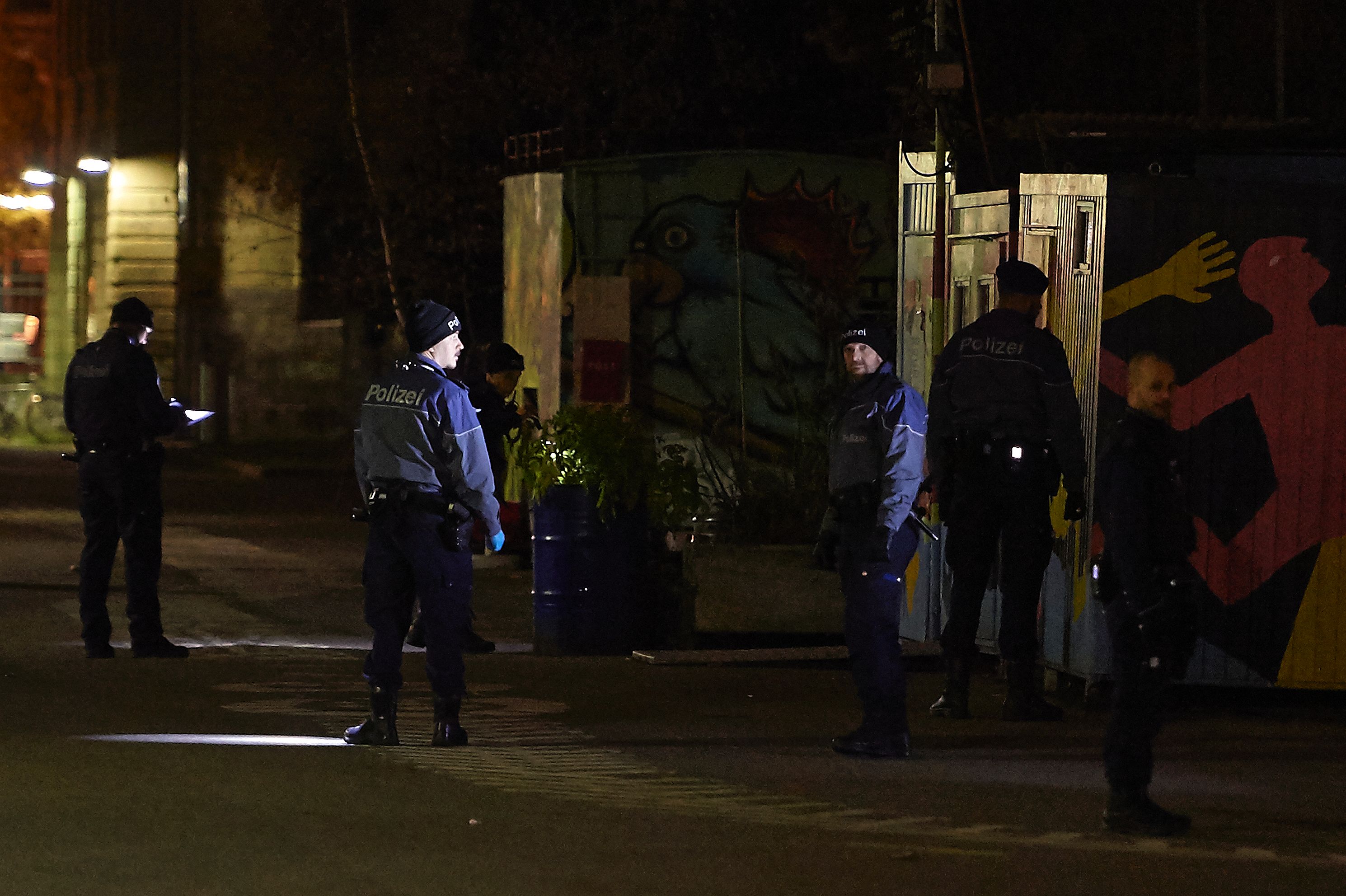 Zurich: A man who shot three people at a Zurich mosque on Monday is dead, police said on Tuesday, confirming that a body found near the scene was that of the assailant.
Zurich cantonal police said authorities had identified the suspect, but gave no details. A news conference was scheduled for 1300 GMT.
The gunman had stormed into the Islamic centre and opened fire on worshippers.